New for Old at the Barony 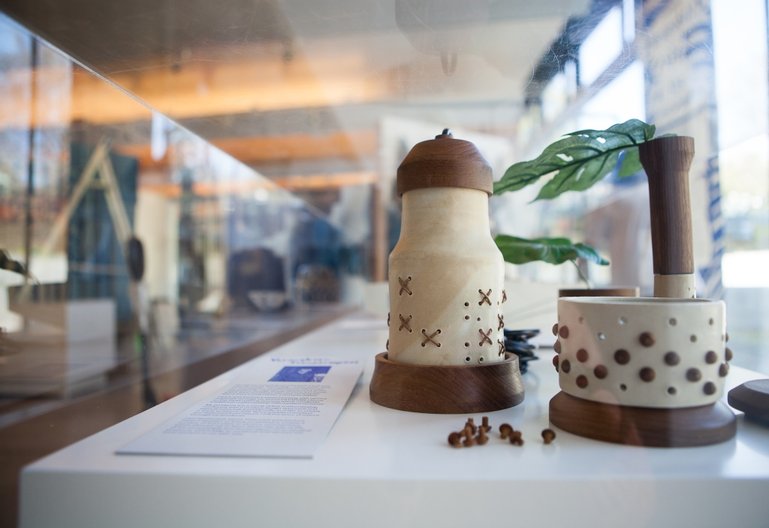 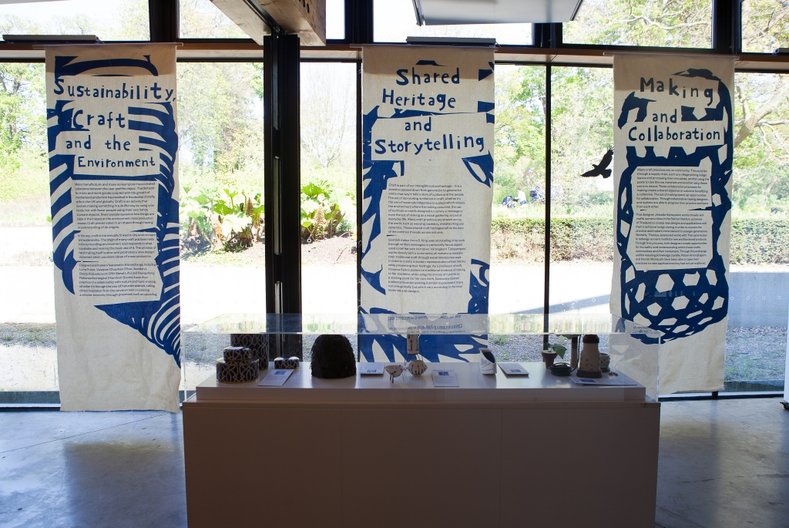 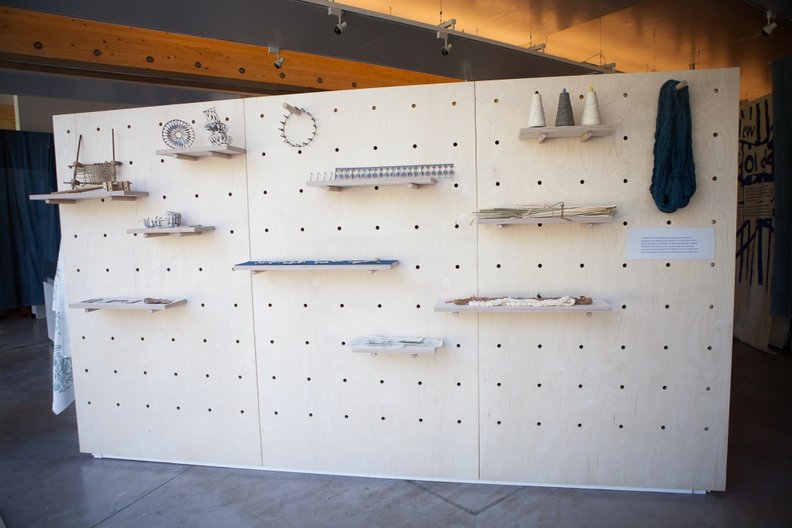 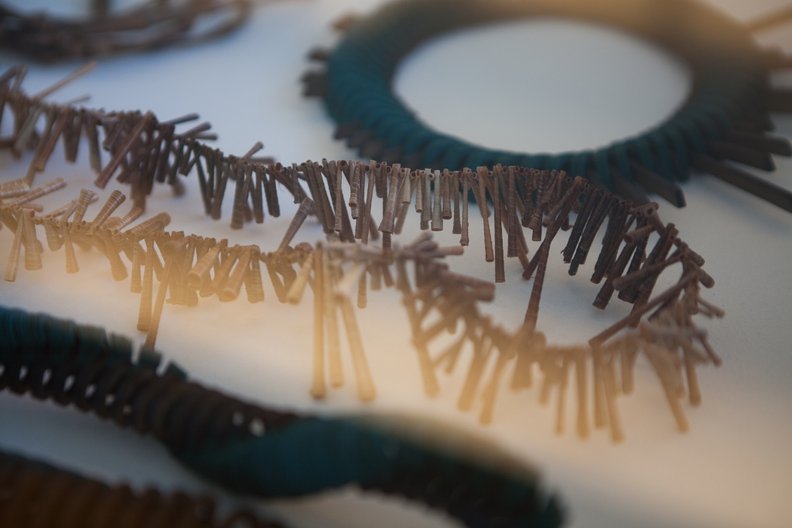 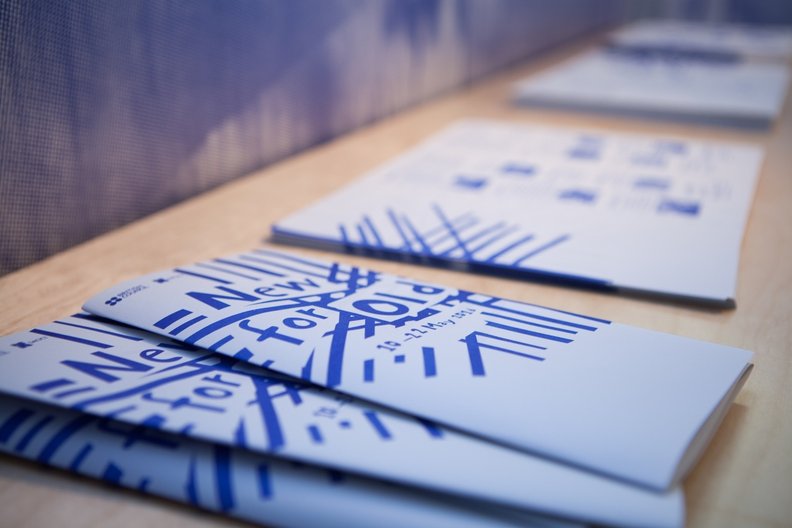 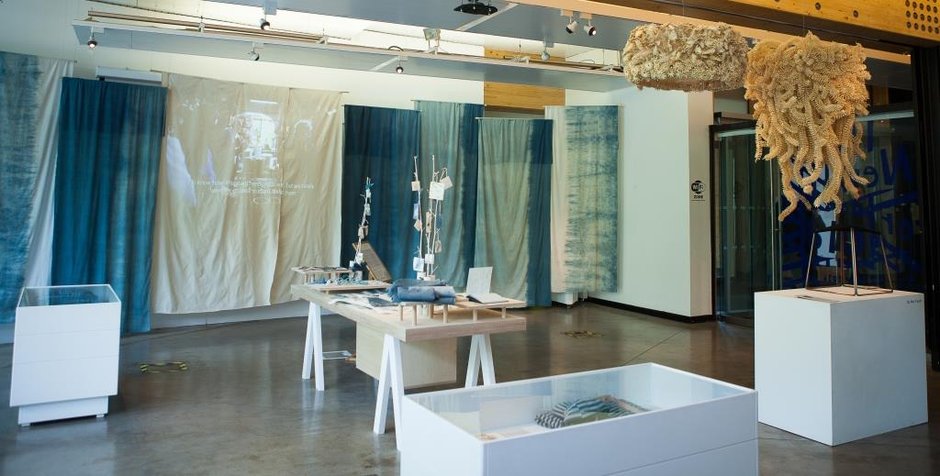 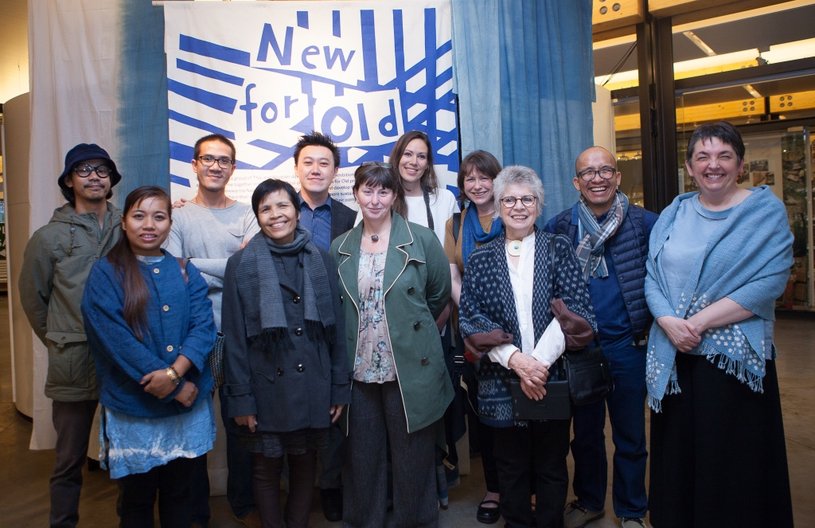 Scottish and Thai participants of New for Old

The British Council and the SUPPORT Arts and Crafts International Centre of Thailand (SACICT) are pleased to present New for Old, an exhibition showcasing the exchange and collaboration in craft and design between Scottish and Thai makers and designers hosted by the Barony Centre, Craft Town Scotland.

First shown at the Royal Botanic Garden Edinburgh, the exhibition continues its journey to the Barony, Craft Town Scotland, which makes a fitting home as a community led cultural enterprise that puts crafts at the very core of all that it does. Like the Thai designers, the Barony is led by local people, who show that creativity and ingenuity can be nurtured in small, rural communities.

An interactive exhibition, designed by London-based designers Studio Hato, will present the processes and journey of a collaborative exchange which happened in January 2016 at Kaewwanna Natural Indigo Dyeing Studio in Phrae, Thailand.  Blending traditional making techniques with contemporary influences, this diverse group of makers explore ideas of environment, sustainability and community within their work. The designer-makers span different practices, including woodworking, basketry, indigo-dyeing and weaving, and so represent a wide spectrum of hand-making techniques and traditions from countries which have craft making at their heart.

This exhibition forms part of the British Council’s New for Old programme, which aims to promote, support and develop the craft and design sector, helping to make it more sustainable and viable for designers, entrepreneurs and their communities.  All of the designer-makers featured have undergone training, collaborations or exchanges with UK practitioners as part of this programme with the ambition to build long-term links between the UK and Thai design and craft industries.

The Barony Centre is the focal point of the award winning Craft Town Scotland; a project of the West Kilbride Community Initiative Limited, Craft Town Scotland is a community led cultural enterprise that puts crafts at the very core of all that it does.  Nine craft studios also operate under the Craft Town Scotland banner, with makers range from those just starting to those with established reputations. Local people have led the way, showing that creativity and ingenuity can be nurtured in small, rural communities.

The Barony Centre, a stunning conversion of an old church, is dedicated to promoting contemporary and heritage craft.  It is also winner of several architectural awards including a Glasgow Institute of Architects Design Award in 2012 and Highly Commended and Commended in the gold standard Royal Incorporation of Architects Scotland Design Awards in 2013.

Craft Town Scotland has been recognised by several national awards as an exemplar of enterprise and the driver of the town’s economic and cultural regeneration having won a Year of Creative Scotland Creative Place Award 2012 and Best Village winner of the Great British High Street Awards 2015.