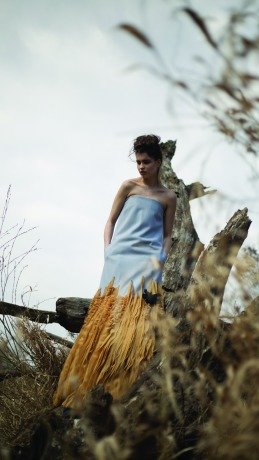 He has taken part in various exhibitions and artistic projects – for example Fashion LIVE! in Bratislava in 2014, 2015, and 2016. The collection from 2014 was awarded with the Main Prize Designer.

Martin Hrča is showing as part of the International Fashion Showcase 2017, to find out more, click here.