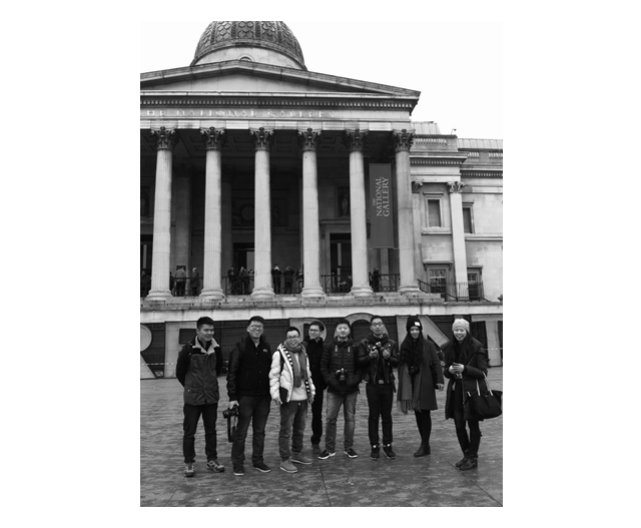 The group in front of The National Gallery 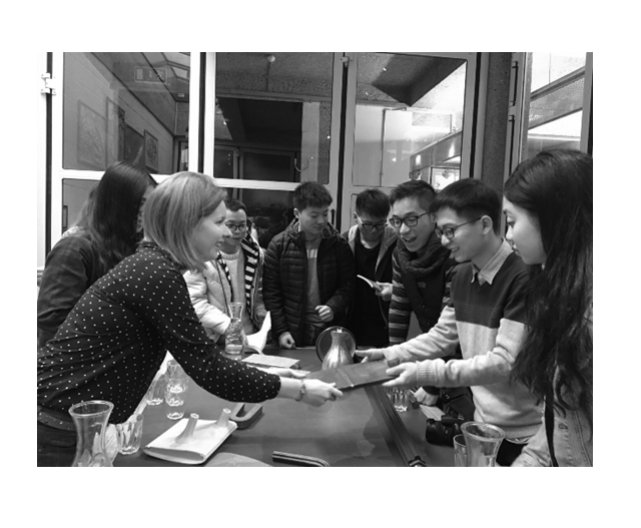 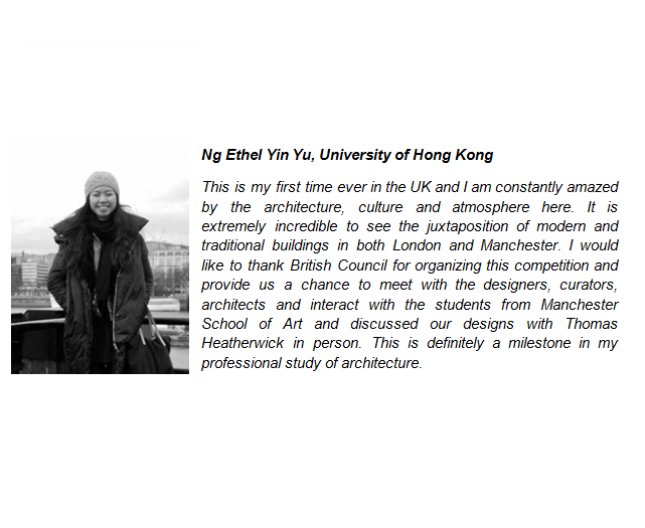 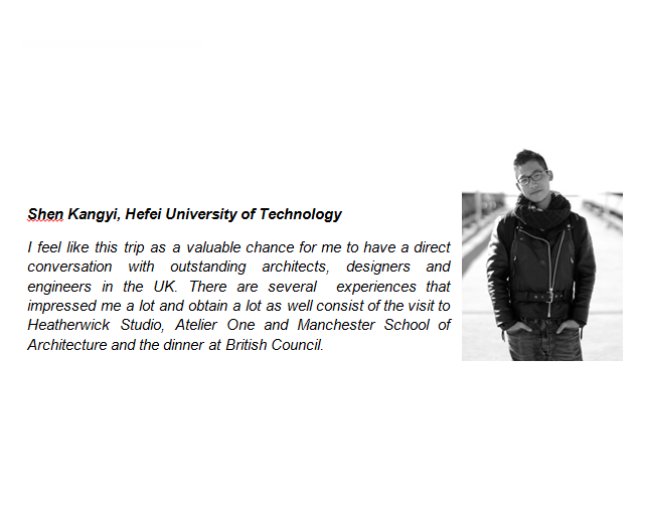 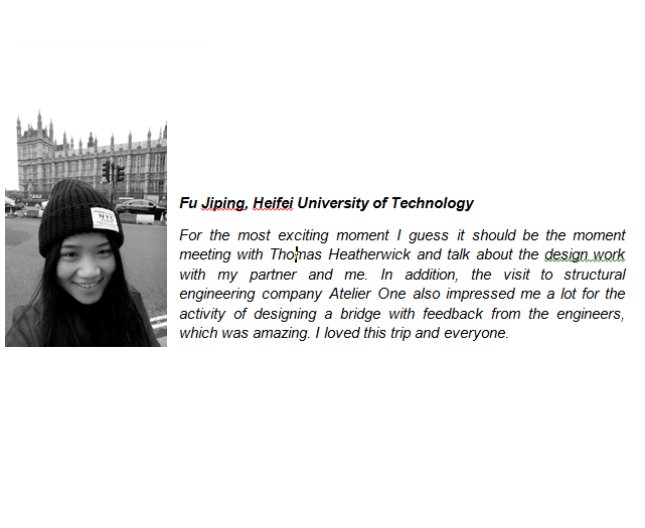 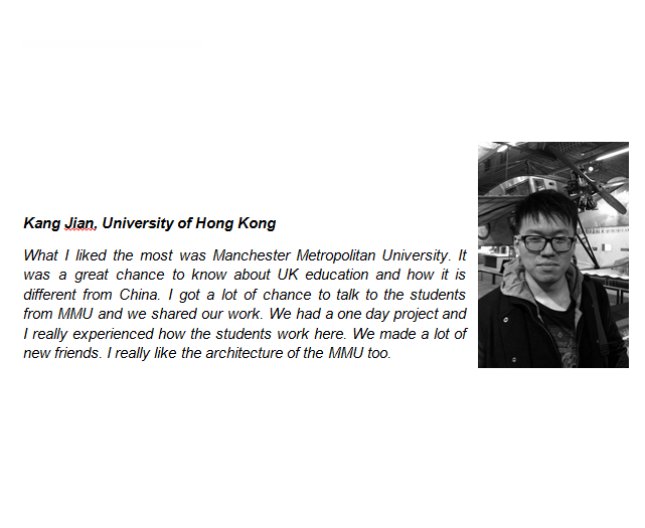 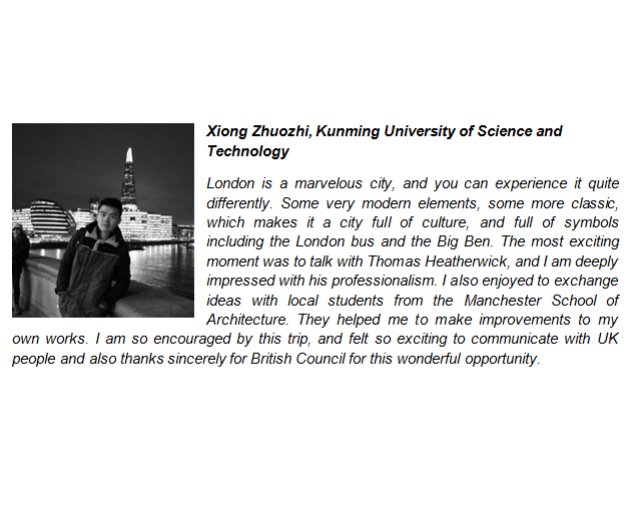 Last week the winners of the Think Design MAKE competition visited the UK to get an immersive introduction to the best of British architecture and design. The programme consisted of visits to key institutions, including the Design Museum, Heatherwick Studio, Atelier One and Manchester School of Architecture. See the slideshow above for the students' highlights of the trip.

The Think Design MAKE competition was open to Architecture and Design students based in China and Hong Kong, who were invited to submit a design of a futuristic bridge to a judging panel made up of the UK’s leading designers, structural engineers and academics.

Supported by the GREAT Britain campaign and the British Council, the competition was held as part of our New British Inventors campaign which celebrates pioneering British designers and creates a platform for international debate about the potential for design to create the future.  The campaign kicked off earlier this year with the major touring exhibition Inside Heatherwick Studio, which has so far been to Singapore, Beijing, Shanghai and Hong Kong and will visit Taiwan in March 2016.