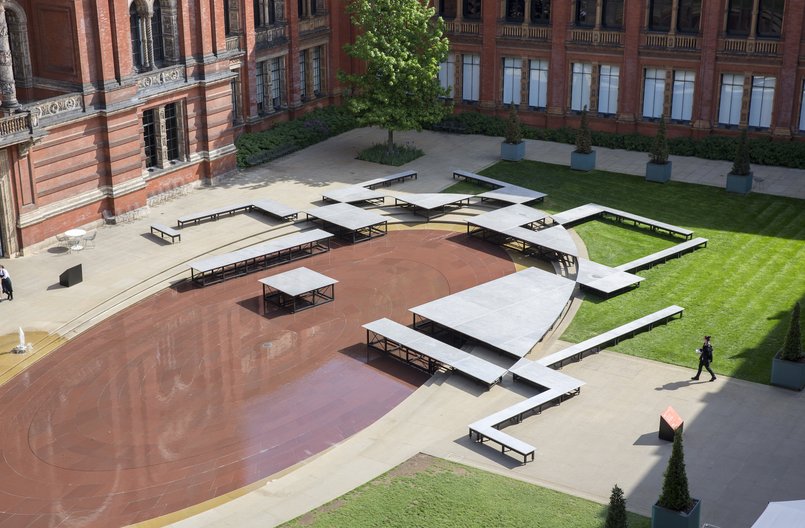 Frida Escobedo: You Know You Cannot See Yourself So Well As By Reflection 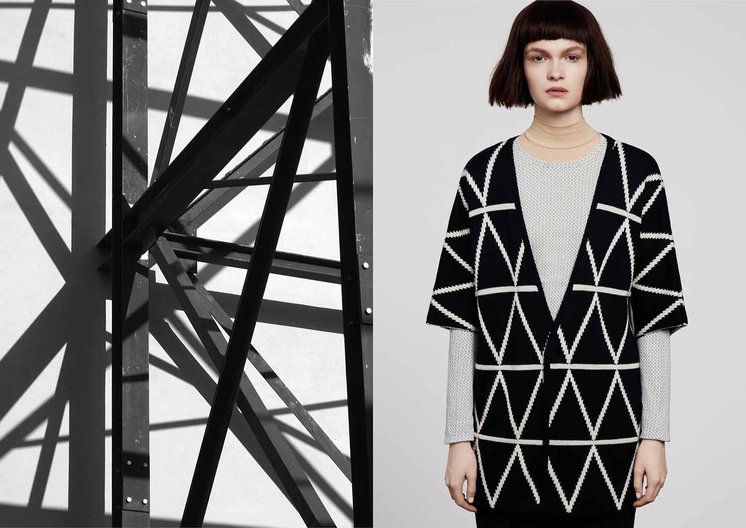 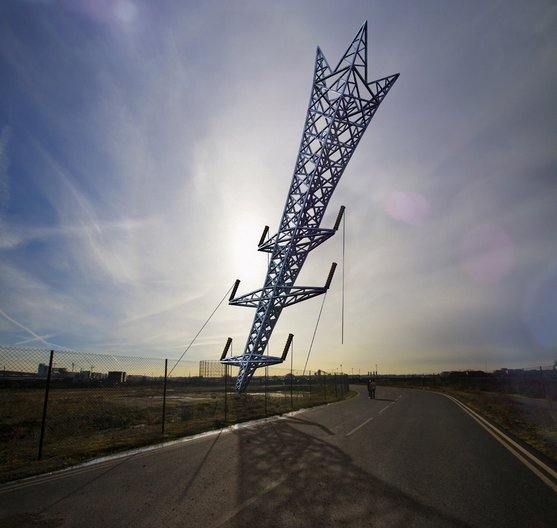 A Bullet from a Shooting Star 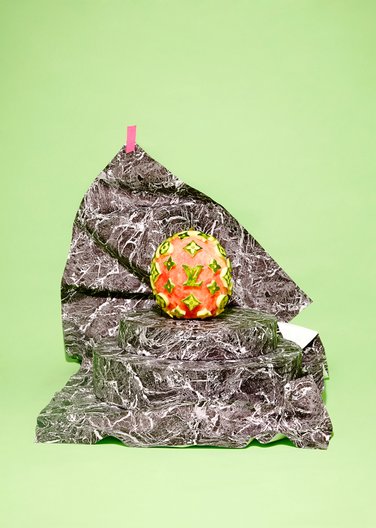 We are looking forward to this year's London Design Festival, which starts on Saturday 19 September. This year, the Festival will see a brand new Design District, Bankside, an area dedicated to making along the Maker Mile in East London, as well as a new major hub at Somerset House.

Here is a selection of some of our favourites from the festival:

It's also worth checking out the picks from a selection of figures from the heart of the design community who have chosen their top LDF events and exhibitions, including design writer and curator Henrietta Thompson; designer Dominic Wilcox; and Munira Mirza, Deputy Mayor of London for Education and Culture. Discover their recommendations on the London Design Festival website.