The Future of Urbanism Conference: 15 May 2015 Ljubljana 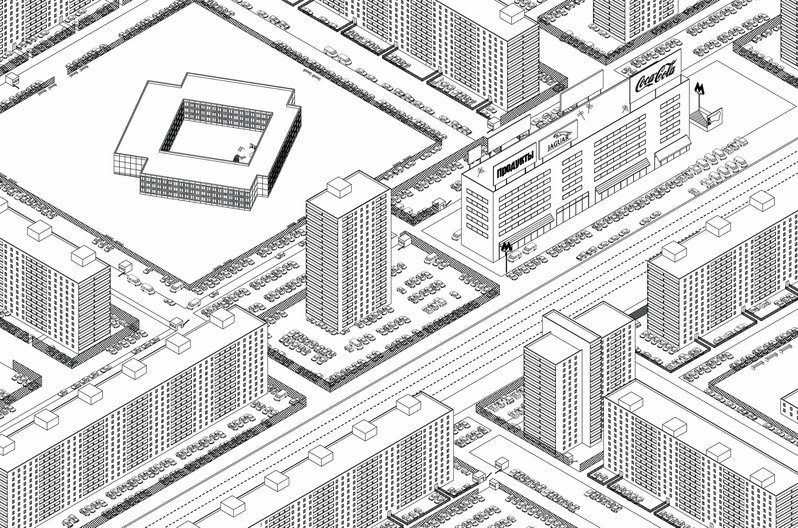 SVESMI - FRAME FROM FILM: WHAT HAPPENED TO MICRORAYON

This year, Ljubljana celebrates the 120th anniversary of its first modern urban plan, designed by the architect Max Fabiani after the earthquake in 1895. Max Fabiani contributed some important concepts to the development of modern urbanism. 120 years ago, he was one of the first to understand urban planning as a dynamic process, and the city as a never completed project. To mark the occasion the Museum of Architecture and Design (MAO) in Ljubljana will host and architecture conference on 15 May 2015 and wishes to highlight the challenges of urbanism in the future.

With this conference MAO aims to stimulate a debate on what are the strategies, which could allow urbanism systemic changes that would be useful for the management of the city in the 21st century. What are the topics on which the discipline, which 120 years ago began to see the city as a complex organism, should focus on in the coming decades? What are the tools available today, and what methods and approaches should be developed that could positively regulate the dynamic processes in the urban environment?

For details of the conference programme and speakers visit: