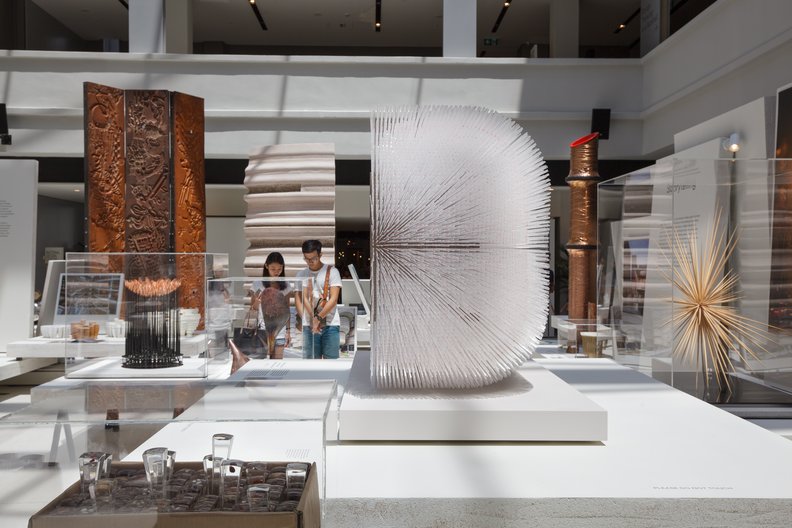 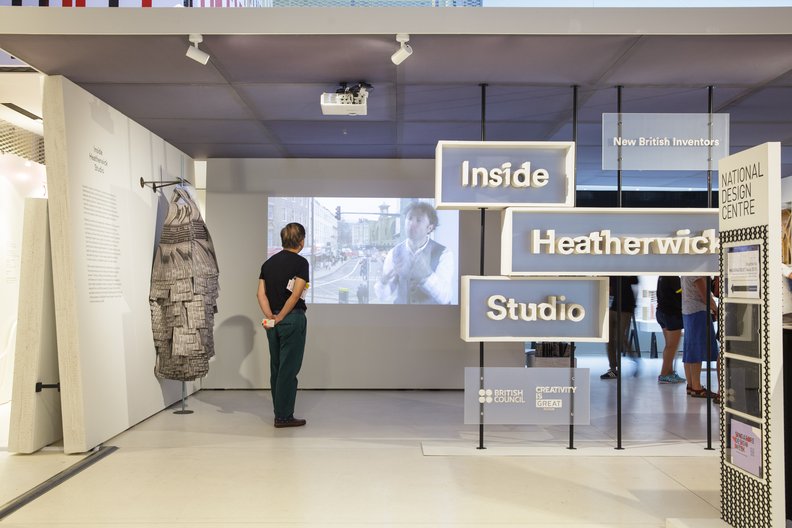 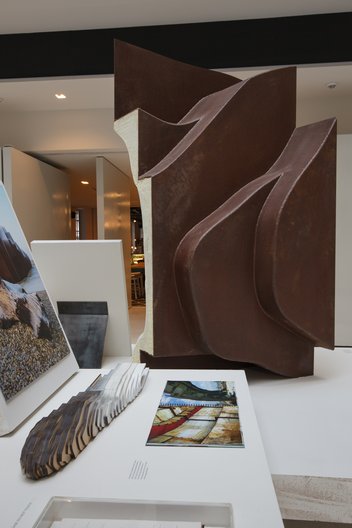 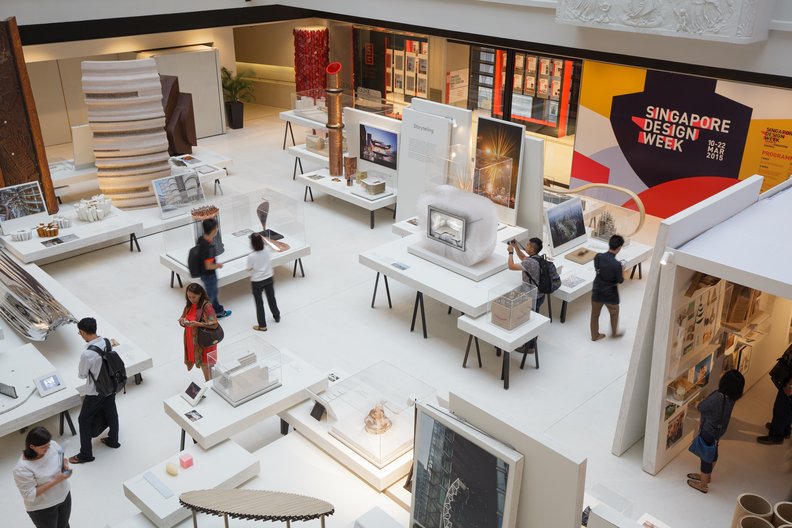 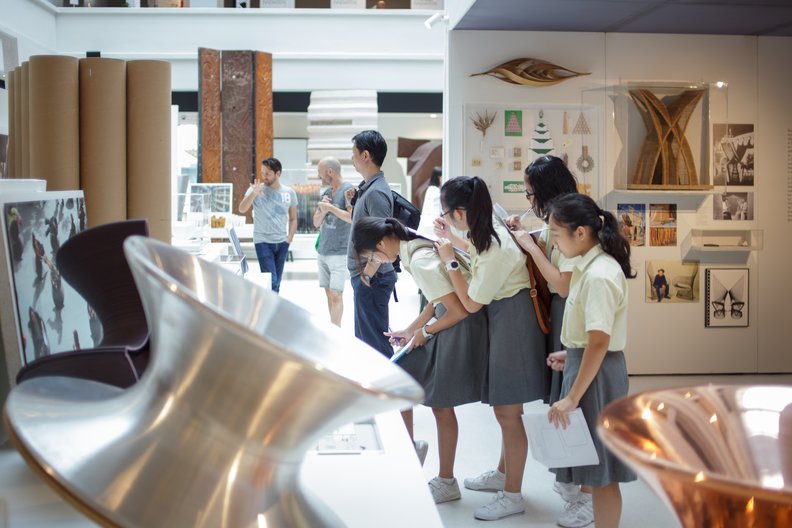 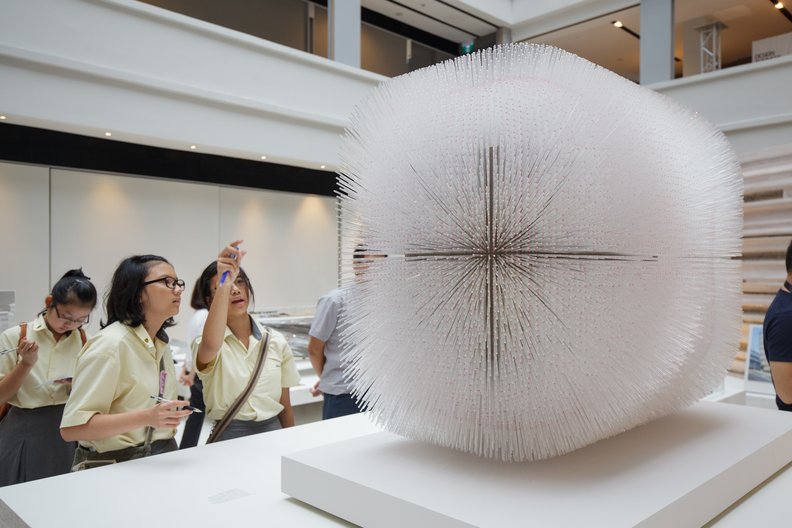 Our new exhibition New British Inventors: Inside Heatherwick Studio opens this week at Power Station of Art in Shanghai. You can view the exhibition online here. The exhibition offers a window into the London-based practice, Heatherwick Studio, utilising its extensive archive including 1:1 scale prototypes, models, test pieces, drawings and photographs that give a fascinating insight into the studio's exploration of new ideas, materials, techniques and processes. The show features projects from 20 years of Heatherwick Studio that range in scale from furniture pieces to buildings and parks that represent significant urban interventions. Among the highlights are projects that have captured the popular imagination, including some of the UK's most original and memorable and iconic endeavours, such as the UK Pavilion at the 2010 Shanghai Expo, the New Bus for London and the Olympic Games cauldron.

The exhibition has been curated by Kate Goodwin, Drue Heinz Curator of Architecture at the Royal Academy of Arts, London. Goodwin’s highly acclaimed 2014 show, Sensing Spaces, featured seven international architects who worked at full scale to give visitors a real-scale experience of architecture as exhibition. Inside Heatherwick Studio is the inaugural part of a new campaign, New British Inventors, which celebrates pioneering British design and creates a platform for international debate about the potential of design to shape the future.

You can listen to our archive interview with Thomas Heatherwick here.