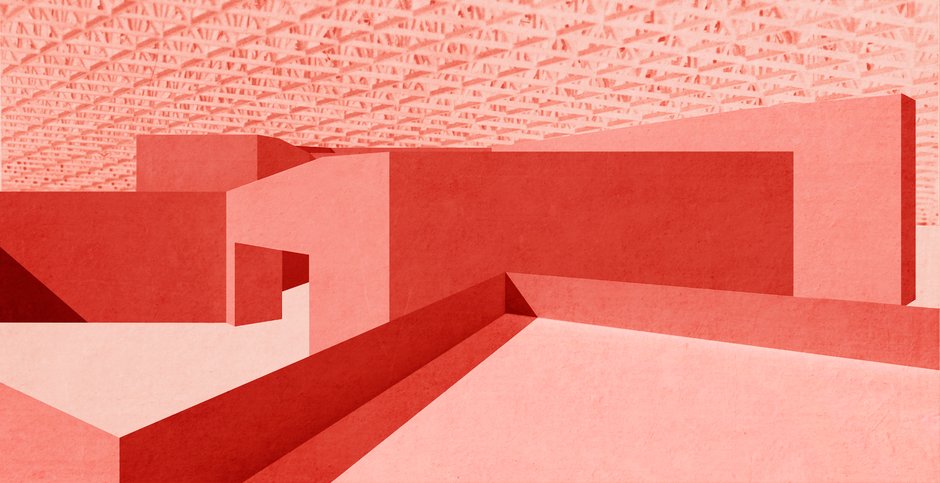 Concept sketch for the 2015 UK Pavilion at FIL / Carmody Groarke

The British Council today announced that London-based architectural studio Carmody Groarke will design the UK Pavilion at the 2015 Feria Internacional del Libro (FIL) in Guadalajara, Mexico, the largest Spanish-language literary festival in the world. The UK will be Guest of Honour at the 2015 festival which takes place from 28 November to 6 December 2015.

The festival will be part of the 2015 UK-Mexico ‘Dual Year’, a bilateral initiative launched to build, strengthen and celebrate the growing connections between the UK and Mexico across multiple sectors, including the arts and creative economy. The Year of the UK in Mexico 2015 will be the biggest celebration of British creativity in arts, culture, innovation and business ever to take place in Mexico with events and projects across the country. In the UK, the Mexican government is preparing a parallel programme of events that will introduce British audiences to the energy and talent that modern Mexico has to offer.

Catering simultaneously to book industry professionals and the general public, FIL Guadalajara has become the most important Spanish-language publishing industry gathering in the world. More than 1,900 publishing houses from 43 different countries participate, alongside nearly 700 authors and over 750,000 visitors. It has also become one of the most important cultural festivals on the American continent.

Carmody Groarke has previously built several award-winning event pavilions, including for Studio East Dining, Skywalk and at Frieze Art Fair. Their design for the UK pavilion at Guadalajara will need to accommodate a range of uses including a retail space for a bookselling partner, a business area for publishers, exhibition spaces and an informal area for literary and music events. The Publishers Association is a key partner in the project and will be leading a large delegation of industry professionals, while the British Council will be assembling a similar delegation of writers from the UK.

Vicky Richardson, British Council Director Architecture, Design, Fashion, said: “We were impressed by Carmody Groarke’s inspired response to the brief, which relates sensitively to the context of the Book Fair and also proposes a bold, flexible structure. The pavilion will be the platform for the British literary programme at the Fair as well as representing British design excellence and innovation.”

Kevin Carmody and Andy Groarke at Carmody Groarke, said: “We are honoured to be selected by the British Council to design the Guest of Honour Pavilion for FIL. We see this as an opportunity to make the UK pavilion a centrepiece for congregation, exhibition and debate within the book fair.”

Further details of the design will be announced later in the year.