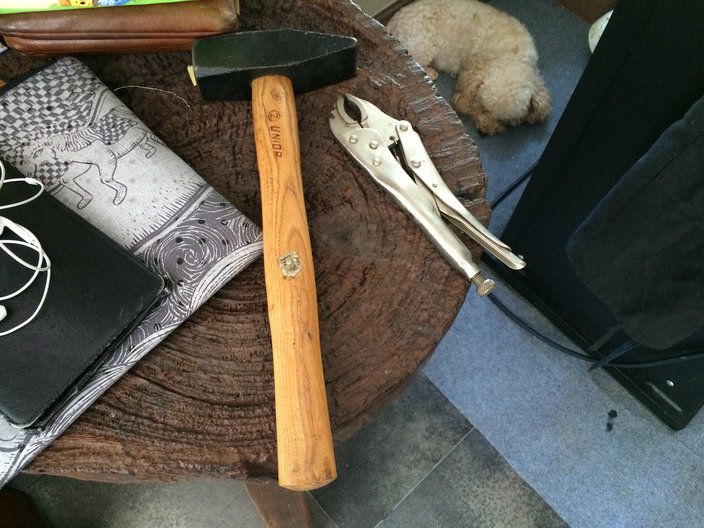 Visit to Angsa Jewellery in Chiang Mai. Exhibitors at CRAFT 2015 in London 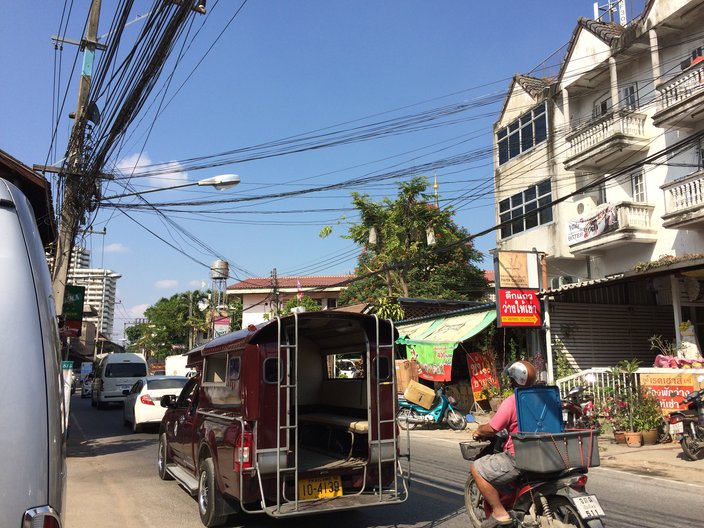 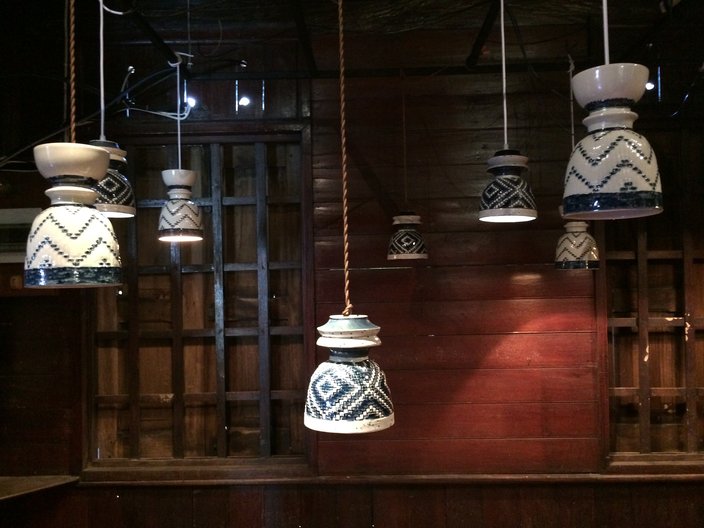 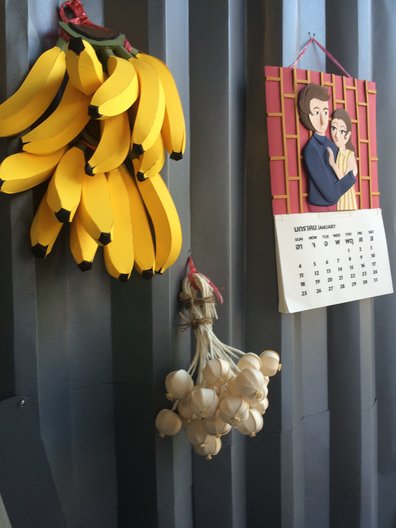 It was exciting yet daunting to be asked to participate as a speaker on the key note stage for the inaugural Chiang Mai Design Week in the second week of December 2014. I was to speak about the work I have been doing in Afghanistan over the past four years. Initiated by a British Council applied arts residency at Turquoise Mountain in Kabul in the autumn of 2010 as part of the New Silk Road programme, continuing in the region and culminating in the curation of an exhibition of Contemporary Jewellery and Gemstones from Afghanistan which opened South Asia season in 2013 in London and travelled onto Edinburgh in the autumn of 2014.

From the moment of my arrival in Chiang Mai I knew I was in good hands and what was essentially a speaking engagement in fact became a delightful whirlwind introduction to the design and craft industry in Thailand and Thai culture. BC Thailand and the Thailand Creative & Design Center (TCDC) went over and above their obligations to me to make sure I had a thoroughly engaging experience during my time in Chiang Mai. Sabrina Krauss Lopez, another UK designer supported by the British Council to speak at the event and I had an itinerary packed full of cultural and aesthetic experiences.

Only a few hours after landing in Chiang Mai I was at a Business Networking tea at 137 Pillars House. An elegant 19th Century teak villa and property once owed by Louis Leonowens, son of the eponymous Anna of Anna and the King fame. A house considered to be haunted and with a storied past serving in it’s time as the East Borneo Company’s office and being commandeered by the Japanese during World War II. As I was sitting in this house with this fascinating history meeting and greeting the great and good of Thai’s design and creative industries and those of us who had come to Chiang Mai to engage in the events of the week I was also gleaning elements of Thai history. Like the fact that King Vajiravudh in the early 1900’s himself initiated western literary translation by translating three Shakespeare plays and adapting Shakespeare’s Othello into a Siamese traditional dance drama! With a brother who was “treading the boards” at Shakespeare’s Globe this past summer this was just fascinating for me.

Under the theme “Born Creative” Chiang Mai Design Week really delivered. With a series of landmarks and installations, design showcases, creative workshops, exhibitions, cultural and arts tours, business matching and networking spread throughout the city there really was a plethora of things to stoke creativity on a number of platforms and all anchored by the Creative Dialogue speaking programme and creative hub at TCDC’s headquarters in Chiang Mai. I saw so much that I’m still buzzing about some of the things I have seen and talked about a month later and I truly feel that I only scratched the surface.

While I had a packed schedule I felt the team handled all arrangements smoothly and professionally but with a cool and easy disposition making the whole experience a real pleasure. There was a noticeable calmness and serenity to the proceedings. Whilst I saw and engaged fully in as much of the programme as possible with a limited time, there was time factored in to savour the experience and savour I did; the food, the markets, the crafts, the engaging and fresh design approaches and meeting some lovely and inspirational individuals. Ranging the full gamut of extremely talented but humble craftsmen and women to lofty design and publishing figures that are used to being flown around the world to speak to captive audiences.

I truly look forward to my next visit to Thailand in whatever form that comes. I had history, holding ancient reliquaries in my hand, visiting historic villas, seeing craftsman practicing the living history that is their art and I was immersed in all that is the most promising in contemporary design and craft. I am smitten.

Postscript: I discovered that everyone and I mean everyone in Thailand goes by a nick name. Stop press, I now have a new Thai nickname thanks to Jay at BC Thailand - Tang May. Translation - candy floss. Those of you who know me well can call me May. #makingmyselfathome ‪#‎chiangmai