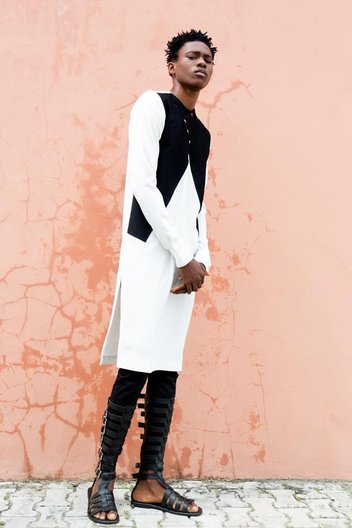 Taiwo "Papa" Omisore is the founder/creative sponge of P.O.C clothing. He likes to think of himself as one who soaks up his environment through experiences, people, places, objects and words, squeezing whatever he has made of it for his brand. The P.O.C clothing was launched in 2013, this time the sponge was filled with maturity, it birthed Papa Omisore Clothing (P.O.C). This later changed to People of Colour to represent himself and many other people like him. People who are confident, people who can wear a uniform amongst others and still stand out, people filled with positivity and fun.