Winners of the Turner Prize 2015: Assemble 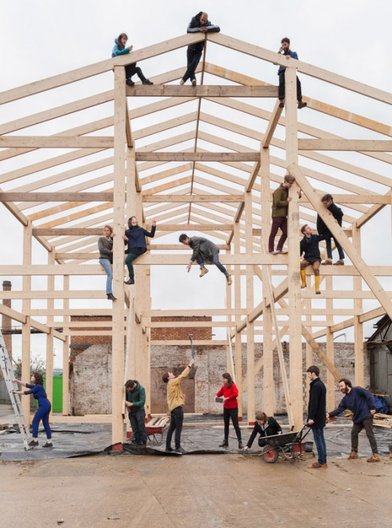 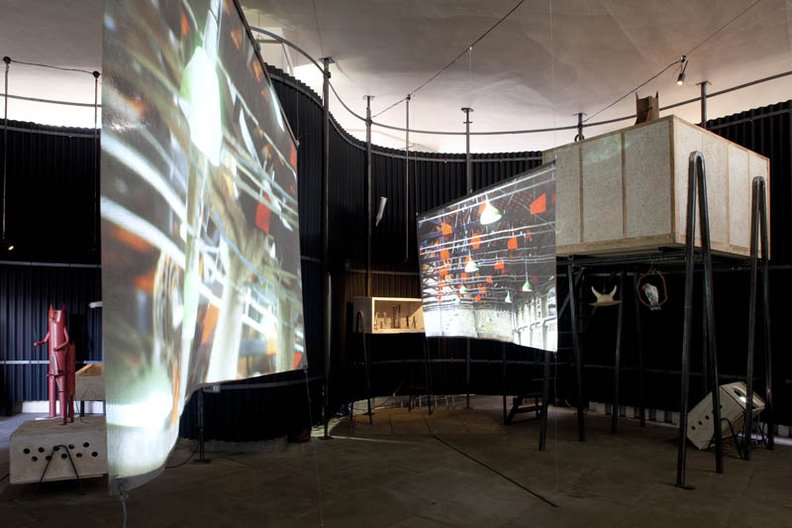 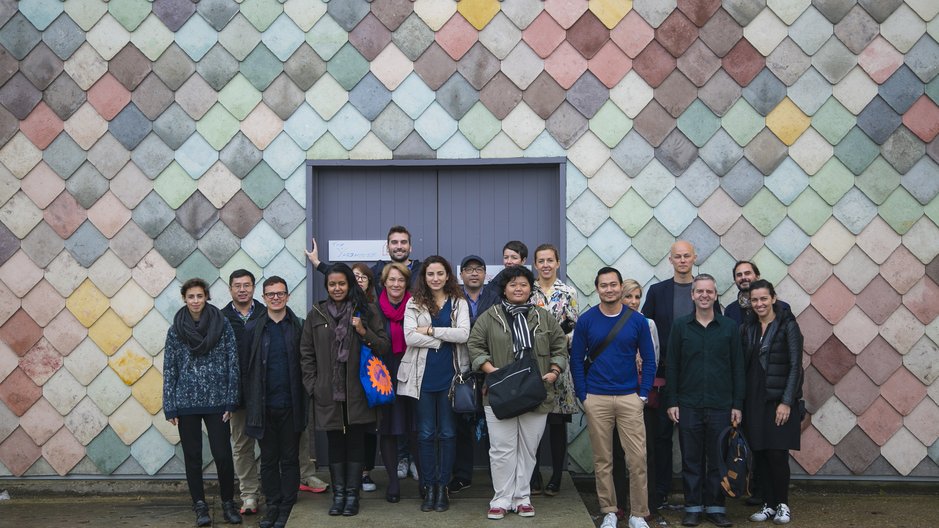 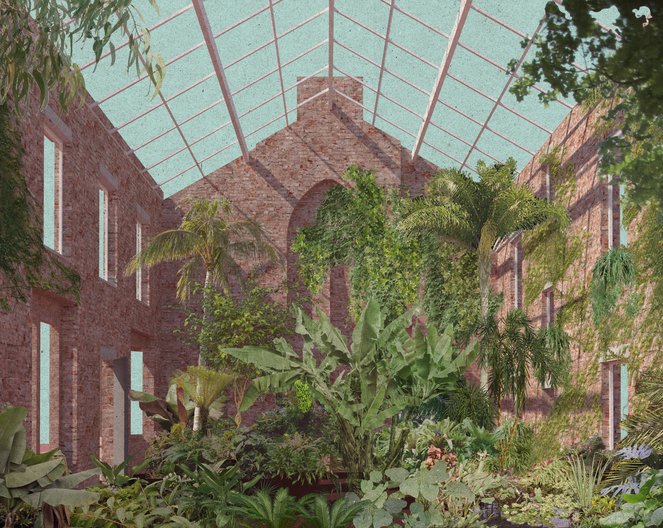 Congratulations to Assemble on winning the 31st Turner Prize 2015. The nomination was for a project Granby Four Streets in Liverpool where they helped re-vision a cluster of condemned council houses. Last year the group created a public art project for the Commonwealth Games in Glasgow - the Baltic Street Adventure Playground as a response to the challenges facing a group of children in an area of urban poverty. In light of this award, we thought we would share some highlights of the British Council's collaborations with Assemble in the recent years.

Assemble are a collective of 15 based in London, whose work addresses the relationship between people and the built environment. Assemble take a hands on, collaborative approach, and whilst their work usually includes design it rarely starts or ends there, often employing a range of means from the social to the infrastructural to make spaces which enable independence: self-authorship, creativity and to make difference.

In 2012, as part of the launch of Brazil Transform programme, the British Council supported the commision of Assemble with curator Noemi Blager to create the installation called Lina Bo Bardi: Together in our London gallery space celebrating the dynamic work of Lina Bo Bardi. The exhibiton has since travelled to Vienna, Basel, Paris, Stockholm, Amsterdam, Berlin, Milan, Treviso and Chicago. Read more about the tour here.

The Lina Bo Bardi Fellowship was initiated by the British Council to give architects and designers based in the UK the opportunity to travel to Brazil to explore the work and legacy of Lina Bo Bardi.

Founding member of Assemble, Jane Hall was our first recipient of the Lina Bo Bardi Fellowship in 2013, where she travelled to Brazil  for a 6-week research trip to explore the work of the eminent Brazilian architect.

In 2014 the British Council partnered with the Royal College of Art to host  Lina Bo Bardi : ‘Fact Or Fiction’, a presentation of some of Jane's research outcomes.

As part of Design Connections, our annual networking programme which runs alongside London Design Festival, we visited Sugarhouse Studios with international industry delegates who were able to a gain a great insight behind this cross-disciplinary collective.

Assemble's Fran Edgerley recently delivered a talk and masterclass for British Council Ireland during Irish Design Week with a presentation of their approach to design. Find out more here.