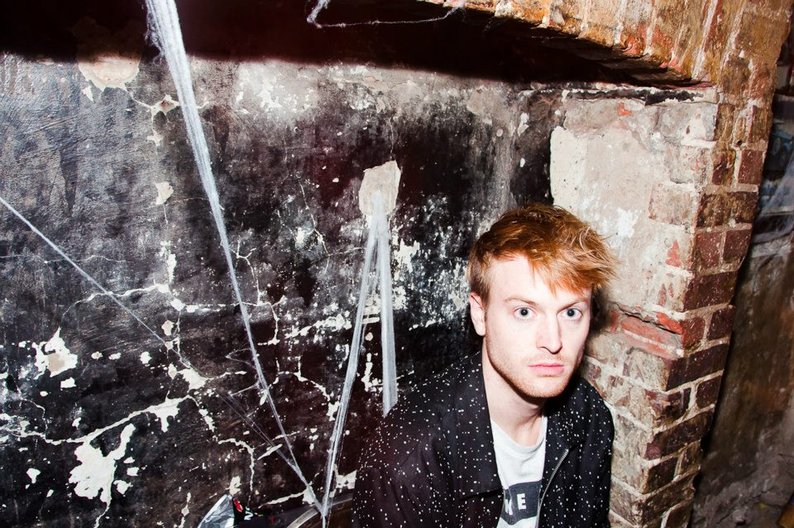 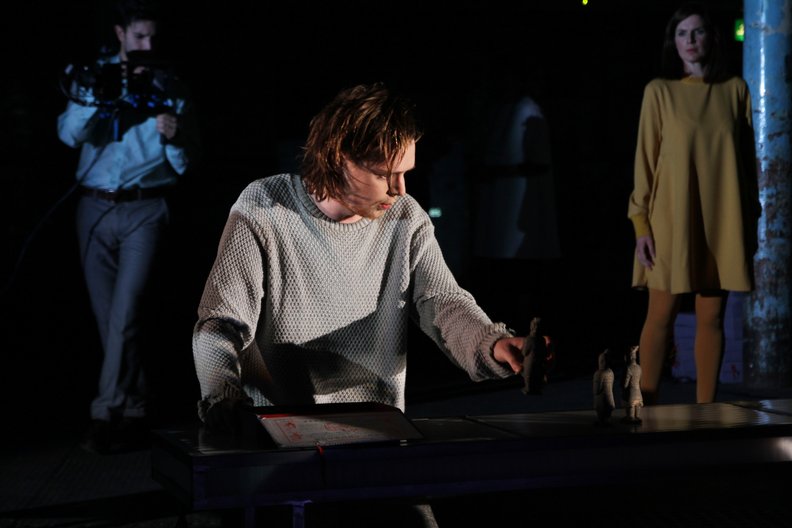 The Anatomy of Melancholy / bodycorps

Theatre and opera director and writer Finn Beames has been selected as the third recipient of the British Council’s Lina Bo Bardi Fellowship following an open call for applications. Finn will travel to Brazil in October 2015 for a six-week research trip to explore Bo Bardi's work.

This is the third time that the British Council awards the Fellowship which, this year, encouraged UK-based practitioners working in fields other than Architecture and Design - dance, performance or choreography; history, social sciences or philosophy - to apply.

Finn Beames’s research will primarily focus on Bo Bardi’s stage design and, more widely, her relationship to theatre making. Finn will also explore the behaviours of people occupying spaces designed by Bo Bardi, with an aim to develop a piece of theatre which encourages audiences to consider their own relationship to her buildings and with buildings closer to home. Finn has said: “It seems to me that Bo Bardi’s work possesses many of the features of a dramatic event - narrative, character, relationships. Just as drama can be uplifting, or depressing, or boring, so can a building, and it is by seeking out what creates such feelings that I hope to experience Bo Bardi’s architecture.”

Finn's theatre practice could bring a fresh addition to the discussion of Lina’s work internationally. She is famous for her radical designs for theatre spaces such as Teatro Oficina and the theatre at SESC Pompeia in São Paulo, as well as the recently reopened Gregório de Matos theatre in Salvador. In addition to a thorough exploration of these sometimes overlooked projects by Lina, Finn’s proposal aims to reveal the theatrical qualities of her other built projects and how they are activated by performances of the everyday.

Finn is currently artistic director at bodycorps, an opera and theatre company which he founded in 2011. bodycorps commissions original work in song, speech and music for live performance, often in unconventional spaces. Finn is the winner of the 2015 Genesis Future Directors Award at the Young Vic, is a director/librettist on the Jerwood Opera Writing Programme at Aldeburgh Music and is a member of the Lincoln Theater Directors Lab in New York.

The Lina Bo Bardi Fellowship was initiated by the British Council in 2013 to give architects and designers based in the UK the opportunity to travel to Brazil to explore the work and legacy of Lina Bo Bardi. The Fellowship is part of the British Council’s four-year Transform programme - a series of arts and cultural exchanges between the UK and Brazil in the run up to the 2016 Rio Olympic Games, and seeks to raise awareness and understanding of the important contribution of Lina Bo Bardi to architecture, culture and society. The Fellowship is organised in partnership with SESC SP and Instituto Lina Bo e P.M. Bardi.