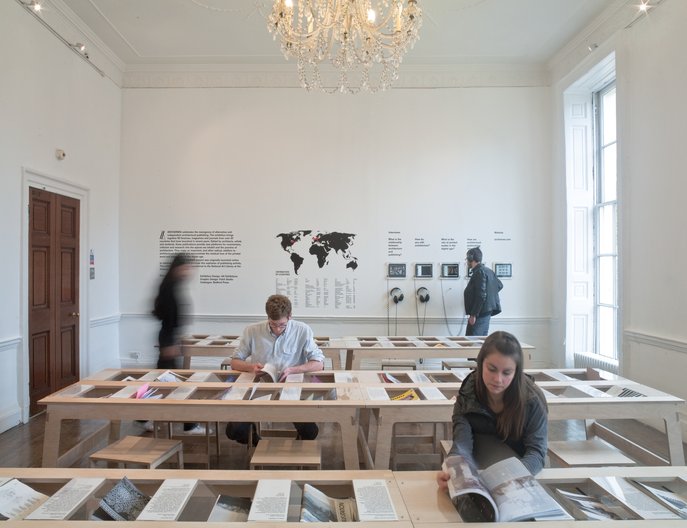 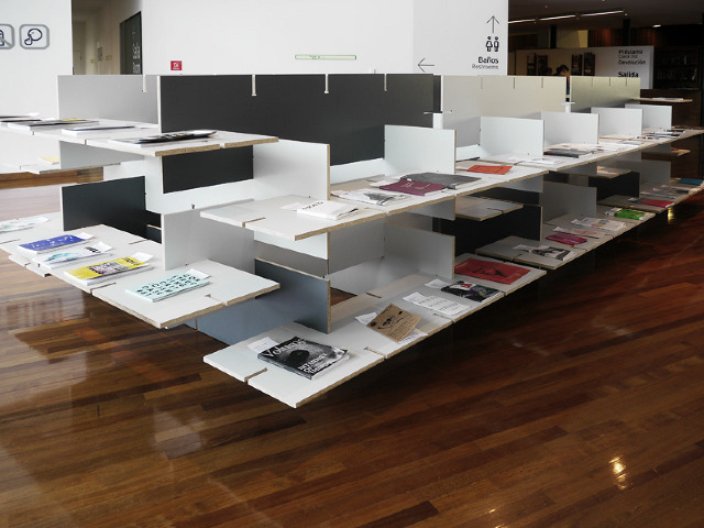 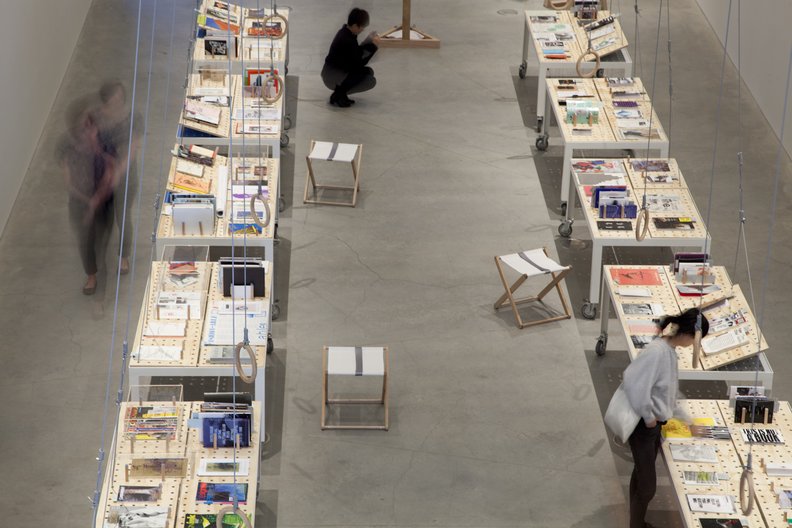 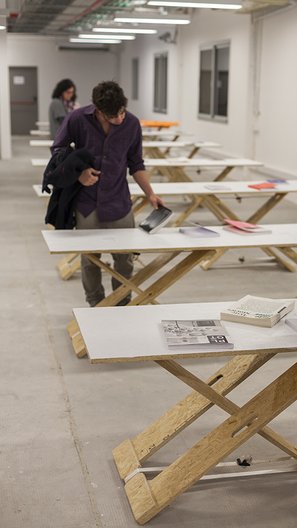 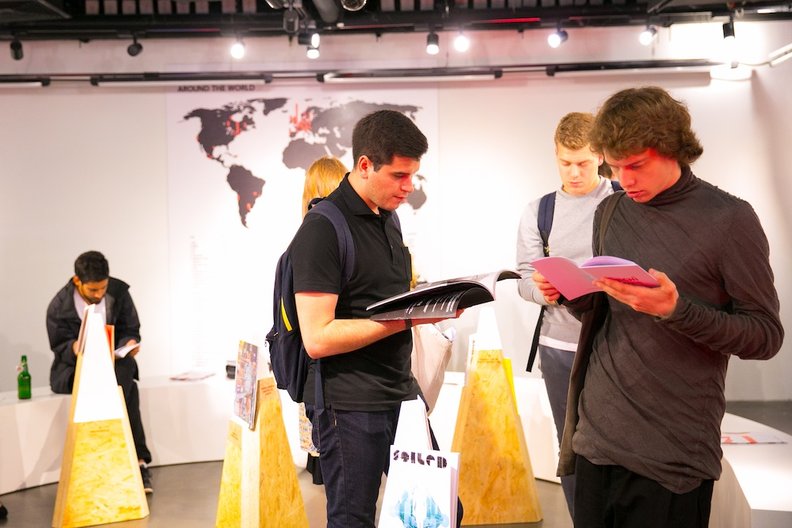 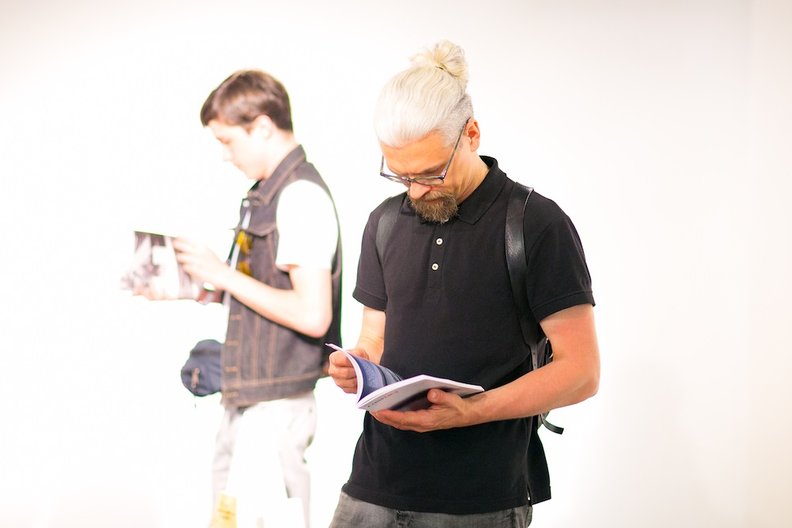 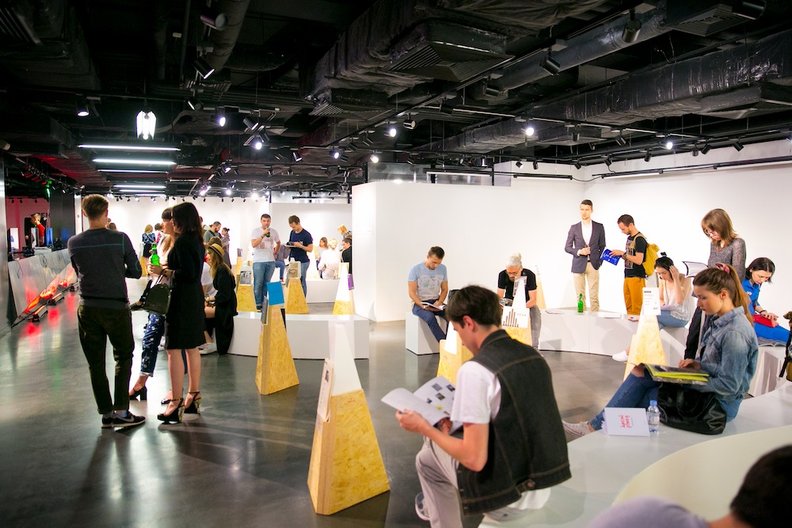 Archizines was launched less than four years ago in London at the Architectural Association. The exhibition is a celebrated success having now finished its world wide tour at Moscow in late June 2015.

The exhibition ­– a survey of new independent architecture magazines, fanzines and journals – has toured to venues in 34 cities across the world including Storefront for Art and Architecture (New York), Design Hub (Melbourne), Vitra Design Museum (Weil am Rhein) making it one of the most widely shown exhibitions. It was also presented as part of cultural festivals such as the Tokyo Art Book Fair, Beijing Design Week, Hong Kong’s Detour Festival, Bergen Art Book Fair and the Lisbon Architecture Triennale.

Archizines celebrated publications that emerged in the last decade that presented an alternative to the mainstream press. The exhibition ranged from larger magazines such as PIN-UP and Volume, to journals like San Rocco, Block and Beyond to newsprints, zines and other curiosities.The final edition of the Archizines exhibition, featuring 100 publications from over 20 countries, took place at Tsvetnoy Central Market in Moscow.

The archive exhibition marks a period of publishing activity that has emerged in the digital age, against the backdrop of the internet and a global financial crisis. It celebrates printed matter as a platform for creative expression and as an alternative architectural discourse. Throughout the tour, partnerships with curators, architects, universities and cultural venues placed Archizines within the local context. Bespoke exhibition designs were commissioned and, where possible, events were held to explore the relationship between architecture and publishing, and to make connections between architects, artists, editors and designers in different countries.

Travelling from the UK, founder and curator Elias Redstone opened the exhibition and presented the Archizines project to audiences in Santiago de Chile, while Holly Lewis from We Made That (The Unlimited Edition newsprint by We Made That is part of Archizines) travelled to Argentina and led a four day workshop at Torcuato Di Tella University to coincide with the opening of Archizines in Buenos Aires.

The full Archizines archive will be made available at the National Art Library at the Victoria & Albert Museum in London. The publications featured in Archizines, alongside photographs of all 34 exhibitions, can also be viewed on www.archizines.com