Book Launch - A Clockwork Jerusalem at the AA 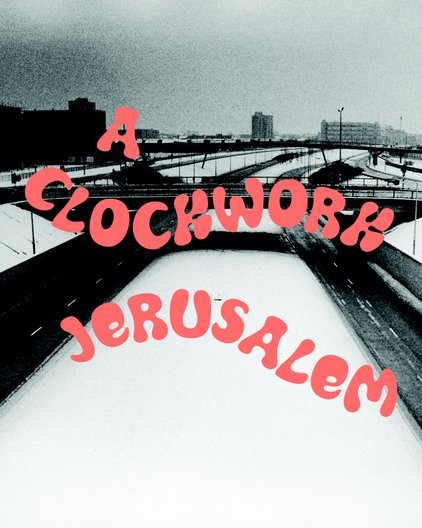 To mark the UK launch of the book accompanying A Clockwork Jerusalem – the British Pavilion exhibition at this year’s Venice Architecture Biennale – the show’s co-curator Sam Jacob will talk about the exhibition and narrate the stories it contains tomorrow at the Architectural Association, London.

For the book, the British Council collaborated with The Vinyl Factory to produce a special exhibition publication named after the show. Designed by London-based graphic designers Fraser Muggeridge studio, and featuring four different covers, the book contains a huge array of images, ranging from Sixties architectural drawings by Archigram to 19th-century poverty maps, stills from iconic Eighties music videos to historic social reforms, such as those influencing the Welfare State. It reflects and records the arguments raised in the exhibition and chart the emergence of a particular form of British Modernism, as interpreted by the exhibition curators, Sam Jacob (FAT Architecture) and Wouter Vanstiphout (Crimson Architectural Historians).

The book features essays by the curators and architecture commentator, Owen Hatherley, that propose questions about how the past can inform the future of British architecture. Mark Wadhwa, co-founder of 180 The Strand – this year’s pavilion sponsor – contributed the Afterword.

The book is available to buy online through Cornerhouse.