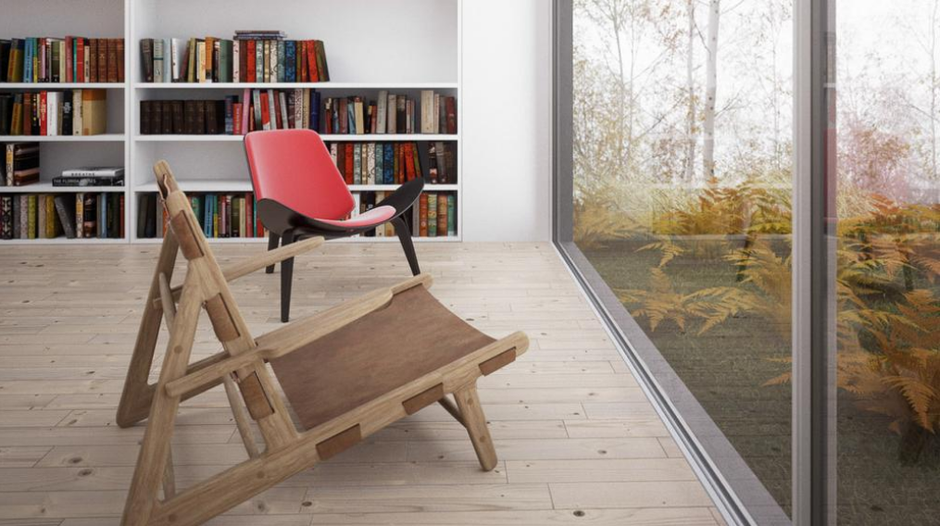 Following on from the huge success of the 2013/2014 series, the Interior Design department at the RCA has confirmed the Talking Interiors public lecture programme for 2014/15.

Head of the Interior Design programme, Ab Rogers says: 'This is our third year of Talking Interiors, and we are excited to invite both highly influential designers and architects to the college, as well as those who are clients of design, curators, and graphic designers who operate in the worlds of retail and culture.'

Talks take place in Lecture Theatre 1, Royal College of Art, Kensington Gore, London SW7 2EU at 6.30pm. Places are free but need to be booked in advance by emailing: interior-design@rca.ac.uk.

Recorded Talking Interiors talks from previous series can be viewed at RCA Talks.