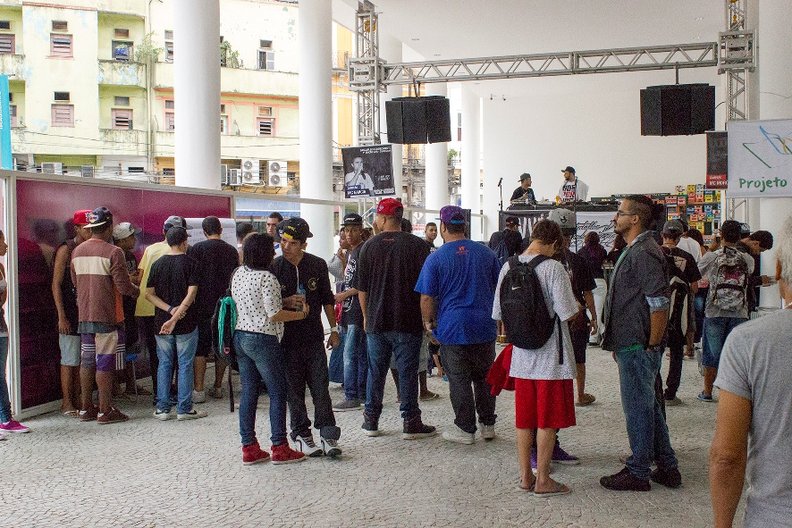 Rap battle as part of a youth programme at MAR, March 2014 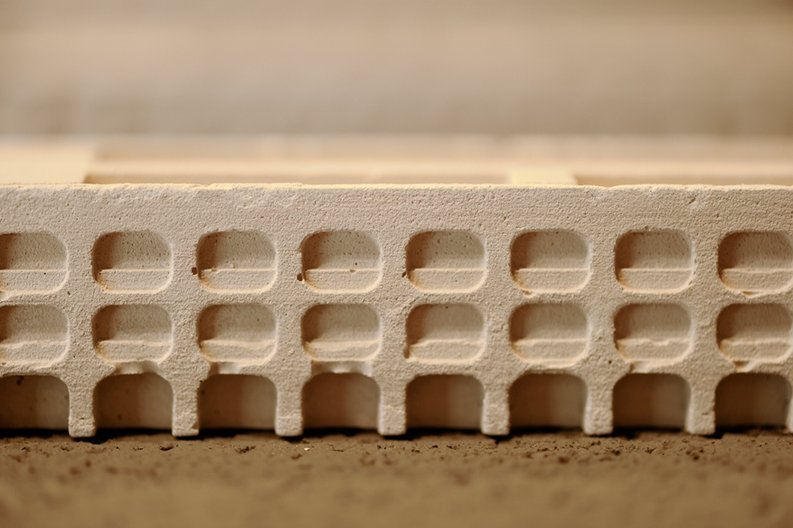 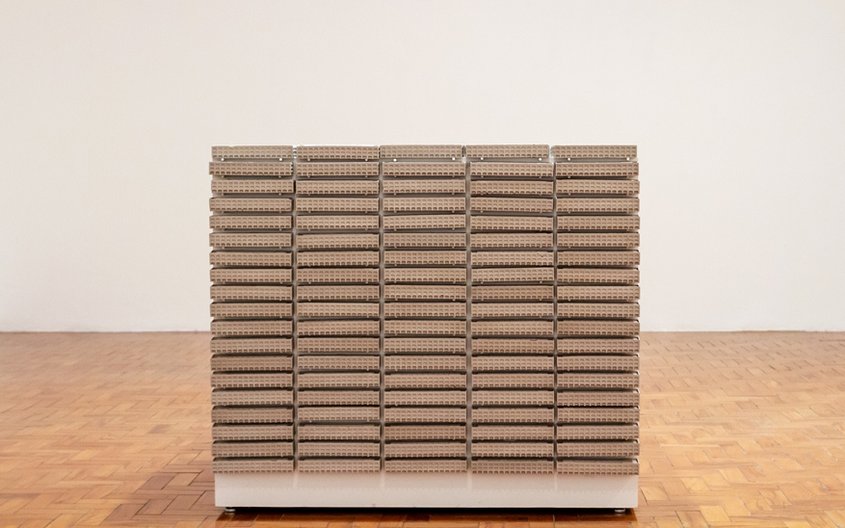 The CIEP models on display at the São Paulo Architecture Biennial, 2013 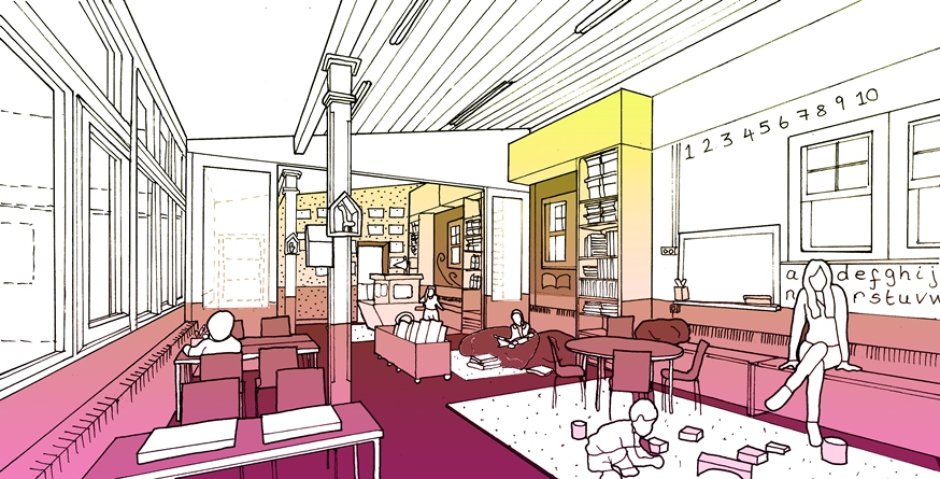 David Chambers and Kevin Haley, from aberrant architecture, write about the development of a project started as part of the 2012 Venice Architecture Biennale.

As the Olympic flame makes its way to Rio de Janeiro, carrying with it the same kinds of questions about value for money and lasting impact that Londoners debated in the build-up to the 2012 Games, our frequent trips between these two cities have taught us a few lessons about legacy.

A couple of years ago we went out to Rio to study the city’s prefabricated public schools, called CIEPs. The architecture of these CIEPs, designed by the late great Brazilian architect Oscar Niemeyer, was intended to be modifiable for multiple sites, thus delivering high design at low cost.

This particular trip to Rio was part of Venice Takeaway: Ideas to Change British Architecture. The British Council sent a group of British designers to far flung places around the world, searching for architectural lessons to bring back to the UK, all of which would be showcased at the 2012 Venice Architecture Biennale.

But what we thought would culminate in the British Pavilion in Venice subsequently went on to be displayed in London at the Royal Institute of British Architects, before travelling south to Brazil’s business capital for São Paulo's Architecture Biennial. Now, we are delighted that the project has found a permanent home – in its spiritual hometown – at the Museu de Arte do Rio (MAR), in Rio de Janeiro.

This new museum and art school, opened up in 2013, is compiling a collection about the city of Rio. It is the creation of Bernandes + Jacobsen Arquitetura. The Brazilian firm has grouped together three disused and disparate buildings – an abandoned police building, an old central bus station and a former palace – under an undulating roof.

In March this year we met up with MAR’s director Paulo Herkenhoff and one of his curators Clarissa Diniz. MAR is devoted to education (hence the adjoining art school) so Mr Herkenhoff expressed his delight at receiving the gift.

We echoed his sentiment when we found out that the CIEP project will form part of an interactive exhibition on the right to education, called Art and Society in Brazil II. “We are preparing a programme to work with the 60 public schools in Rio with the worst educational performance,” he told us.

Mr Herkenhoff also outlined plans for an installation for vision-impaired students, using the models to help these young people better understand the architecture of the actual CIEPs.

Never too old to learn

At the same time as the models will be put to good use, we are actively developing the ideas we unearthed during our research into the CIEPs – both in Brazil and back in the UK.

This summer, our practice will be reinventing the interior space of a primary school in east London. The design approach purposefully looks to incorporate some of the lessons we learned from Oscar Niemeyer's iconic schools.

Major elements of the design will be conceived as a standardised ‘kit of parts’, which will be fabricated off-site. This will enable a faster construction process, reduced building time on site, and–crucially–allow the school to add more ‘parts’ over the next few years, if and when required.

Then, at the end of September, we will be returning to Rio to take part in a two-week workshop hosted by our friends at Studio X. This temporary studio will be made up of university students from Rio and students from the department of spatial practices at Central St Martins in London, where we teach.

We will be working from the site of a ‘live’ School, collaborating with locally-based architects and designers to develop new school furniture. The 1:1 prototypes we produce will be intended for use both inside and outside of the school, building on Mr Niemeyer's original vision for the school buildings to be opened up to the wider community.