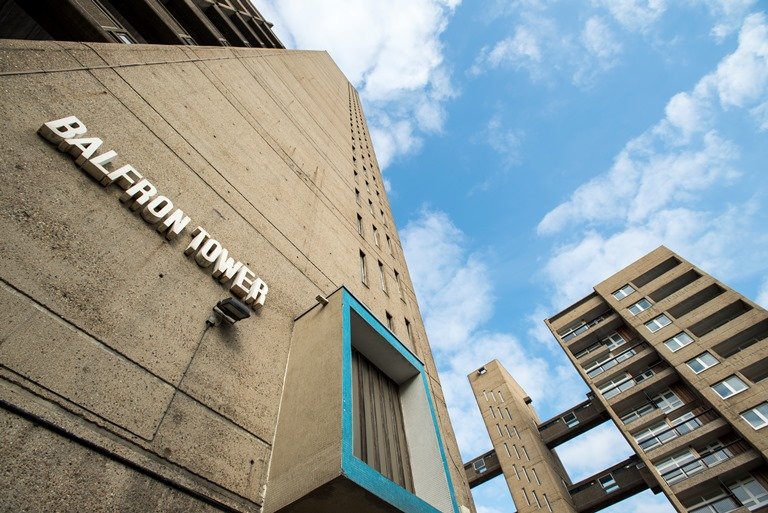 The London Festival of Architecture returns for 2014, and this year takes ‘Capital' as its central theme. Through a curated programme with leading cultural and academic institutions – alongside associated projects and open studios by architects, engineers, designers, artists, and curators – the festival will explore its various manifestations; from London's place as the UK's seat of government and finance, its flows of social and intellectual capital, the politics of regeneration and its impact on the city and its position as a world capital of architecture, through its practices and its built environment.

The British Council has provided the international component of the LFA since 2008 in the form of the International Architecture Showcase; a diverse programme of exhibitions and events delivered with London’s embassies and cultural institutes.

The LFA2014 programme is now available online at http://www.londonfestivalofarchitecture.org/

Following an open call in March, we are pleased to announce that ten international architects will travel to the UK in June to collaborate with a number of London-based practices as part of a new residency programme. International architects will be coming from Austria, Chile, Denmark, Estonia, Latvia, Iran, Nigeria, South Africa, Taiwan and Uganda, and will collaborate with a number of London based practices soon to be announced.

Organized by the British Council and supported by Bow Arts Trust, the programme celebrates the role and influence of émigré architecture on London, with each collaborative team proposing new ideas for the East London Borough of Poplar. Teams will critically explore a number of themes as diverse as housing, culture, town centres, nature and transition; through a local lens but with reflection on their global contexts.

Visiting architects will take up residence in the iconic Balfron Tower during their stay. The residencies seek to emulate fresh perspectives brought to London by émigré architects like Balfron's Hungarian-born designer Ernö Goldfinger, who bought with them ideas that connected directly to International Modernism. British architecture continues to thrive on its international connections today, and the programme will provide an opportunity to look at the role ‘outsiders’ play in shaping a national architecture, including those whose work may be little-known and ripe for discovery.

A specially commissioned publication will document the residencies and gather the new ideas and conversations generated by the collaborations. Edited by Tom Keeley and designed by Joseph Pochodzaj, it will be published to coincide with events on 21 June 2014 and distributed more widely within Poplar and key LFA venues.

As a culmination of the International Architecture Showcase a series of celebratory events will take place in Ernö Goldfinger’s iconic Balfron Tower and across Poplar. The programme will include presentations of new ideas and research of the area, tours of Balfron Tower, film screenings and more. Activities will highlight the influence that international architects had and still have on the Capital, and the importance of diversity and fresh perspectives in a changing city.

Supported by Bow Arts Trust and guest curated by Moira Lascelles with the British Council, this event forms part of a wider day of activities in Poplar as part of the Festival.  Other events include National Trust’s Ernö Goldfinger Bus Tour hosted by Joe Kerr, screenings on The Floating Cinema under the theme ‘Extra-International’ and a walking tour from London Urban Visits.