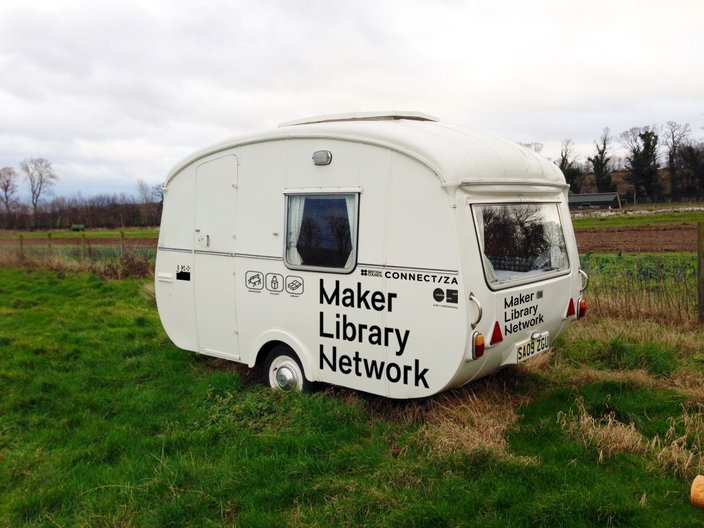 The Maker Library at GRAS, Edinburgh 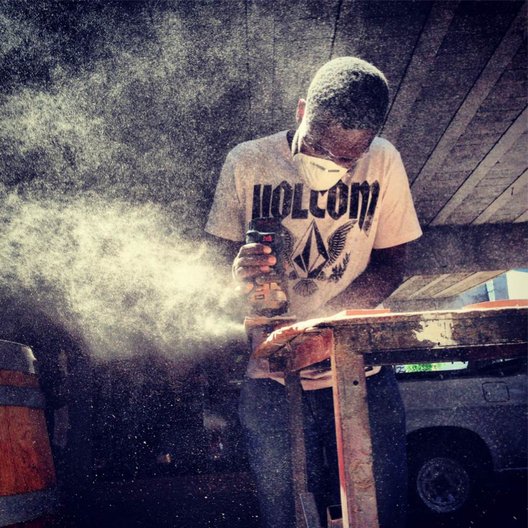 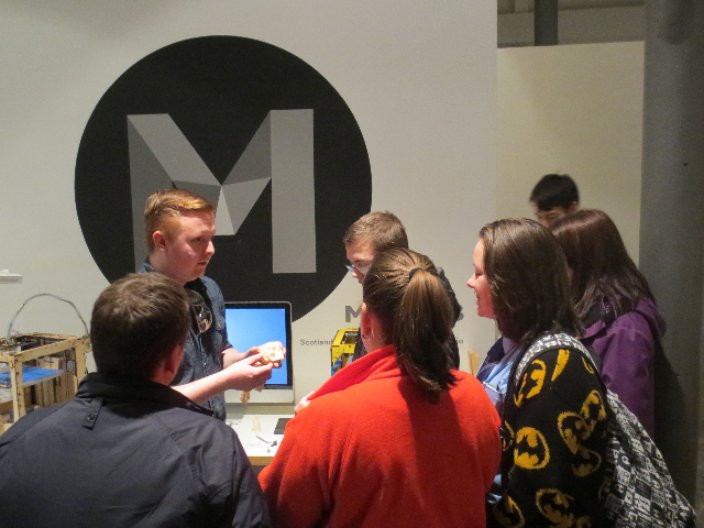 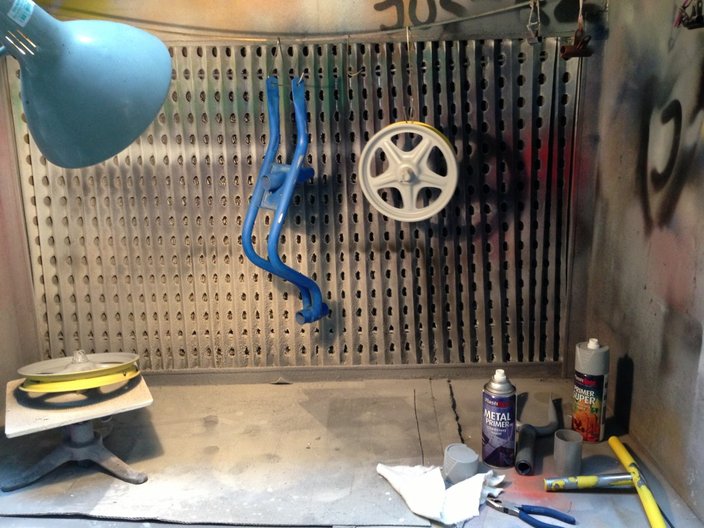 The Maker Library Network is a new initiative that promotes collaboration and knowledge-sharing between designers and makers in the UK and South Africa. The scheme was launched in February in Cape Town and is going from strength to strength. An open call for Maker Librarians across South Africa received an overwhelming response and the selection process is currently underway. We hope to announce the new Maker Libraries at the end of May. The pilot stage of the Maker Library Network will run until November when it will culminate in an evaluation event to celebrate the achievements of the first year.

For now, you find out about our existing Maker Librarians in the UK and South Africa via out Maker Library Network site.

The Maker Library at GRAS, Edinburgh, is run by Stuart Falconer and Gunnar Groves-Raines. Together they are setting up the first mobile Maker Library, converting and creating extensions to Gunnar’s caravan. GRAS was established in 2006 by Stuart Falconer, Gunnar Groves-Raines to consolidate a working relationship that was formed during their Masters Degree course at the University of Strathclyde. They see quality in traditional design, materials and crafts that are often lacking in contemporary buildings: solidity, permanence, proportion, hierarchy, human scale and timelessness, and seek to explore these qualities in their own work.

Makerversity is a work space for start-up making and manufacturing businesses, and applied learning opportunities. They provide access to a range of fabrication and prototyping tools, spaces, event and learning facilities, and exist to support emerging practice, learning and employability opportunities for young people. They also hope to kick-start the Third Industrial Revolution in the heart of London.

Lyall & Marc run Thingking, a designer-maker consultancy based in Cape Town. They work in things and ideas of expression and problem solving, with the aim of creating work that increasingly reflects a deeper sense of place and understanding.

MAKLab in Glasgow is Scotland’s first open access digital fabrication studio. They bring people into a vibrant network involving professionals, technology, design, engineering and coding, and their network spreads across Scotland, the UK and globally through the FabLab network. One main goal of MAKLab is to reduce the inherent costs associated with prototyping and manufacturing when starting a new business.