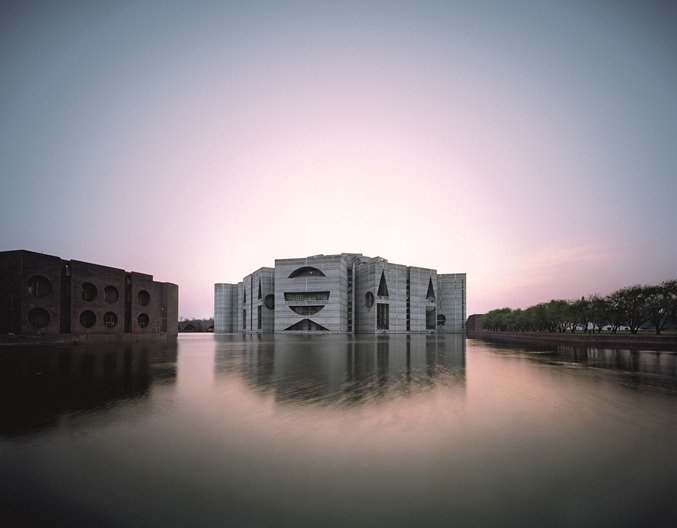 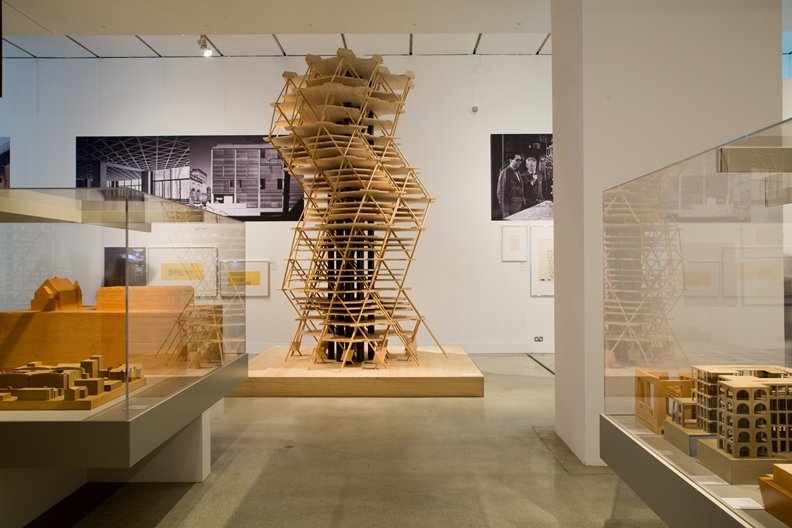 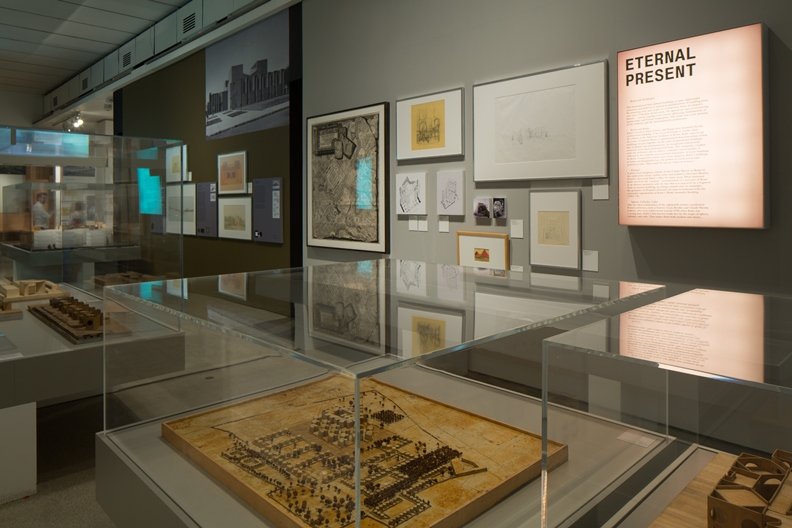 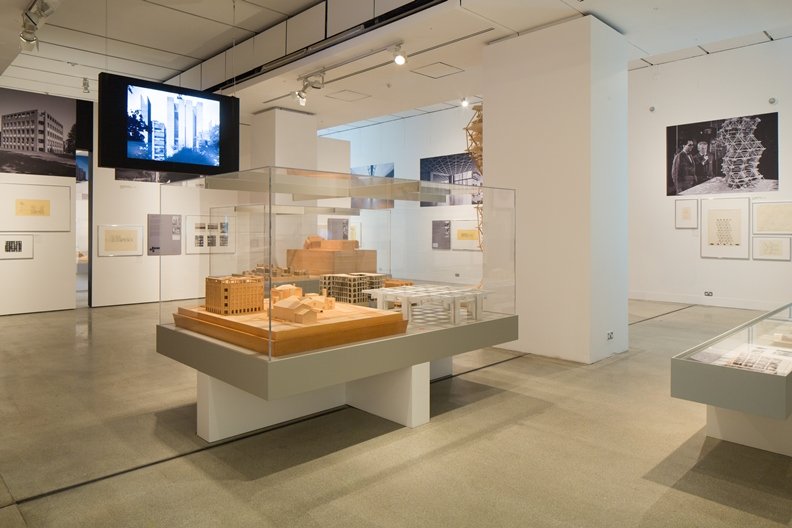 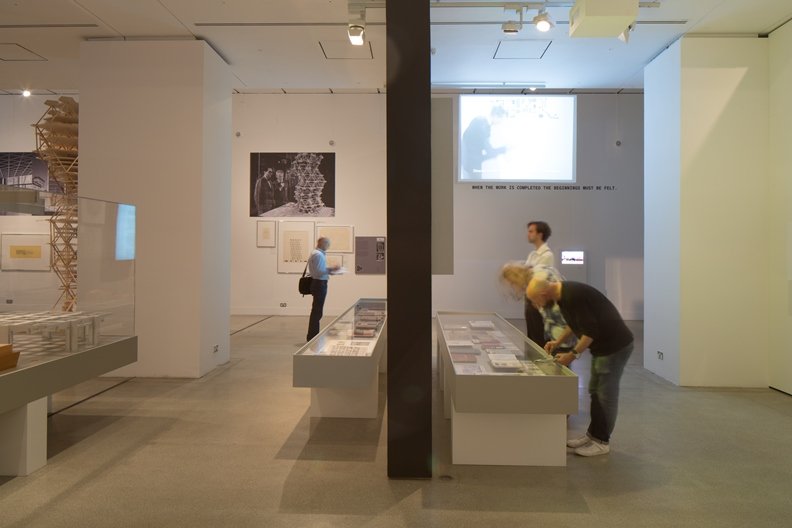 The latest Design Museum exhibition, The Power of Architecture, is a fantastic opportunity to see a lively retrospective of legendary architect Louis Kahn's work, much of which is on show for the first time in 20 years. The exhibition, which opened on Tuesday, is completing its European tour having previously been hosted at the Vitra Design Museum and NAi in Rotterdam. Accompanying the London show is a range of events including screenings of the film My Architect by his son, Nathaniel Kahn, and, on the second floor, a film contextualising Kahn by Alice Masters and Pete Collard.

The exhibition features a wide range of objects organised into six major themes reflecting Kahn’s main areas of interest and sources of inspiration, such as Landscape, Science and House, and has been organised chronologically with artefacts presenting his important events in his life. The selected themes would be a recurring thread in the architect’s work and would be explored through copious amounts of sketches and drawings. The curators Stanislaus von Moos and Alex Newson have compiled over 60 hand-made models, 70 original drawings – including charcoal, watercolours, and pastels – 20 travel sketches, photographs, and films featuring Kahn and a glut of architects who he has influenced (including Renzo Piano and Peter Zumthor, among others). Alongside the drawings there are cases containing books that Kahn himself regarded as formative in the development of his ideas about architecture and the creative process of design.

Interspersed among some lesser known projects are his most iconic works (both built and unbuilt), such as The Salk Institute in La Jolla, National Parliament House in Dhaka and Monument to the Six Million Jewish Martyrs designed for New York. Also in the mix, and once more bringing to light his timelessness, is Kahn’s posthumously realised Franklin D. Roosevelt Four Freedoms Park in New York. Its display in an enclosed cubicle highlights the project's importance as an example of Kahn’s modern and classic. It is striking that this design is still appealing 40 years after its author’s death.

The exhibition is an immersive experience as the visitor is introduced and swallowed into Kahn’s inner world, populated with the archetypes, media and events he lived through and drew inspiration from. While the show is called The Power of Architecture and highlights the monumental aspect of Kahn’s design thinking, both in scale and the scope of interests, the chance to see how he processed and translated diverse inspirations into architecture leaves the visitor with a feeling of getting to know this remarkable individual quite intimately. Signalling the exit and aptly concluding this rich and compelling show are Kahn's own words: “When the work is completed the beginnings must be felt.”