Maker Library at Guild Design Fair with the V&A 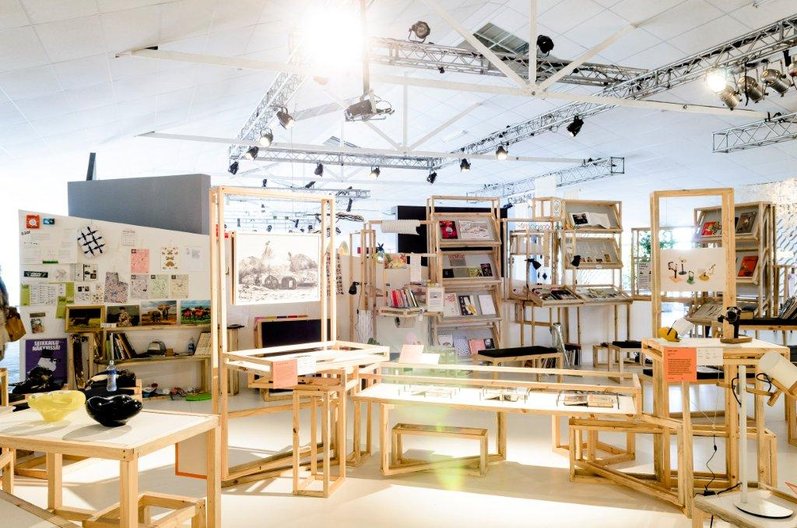 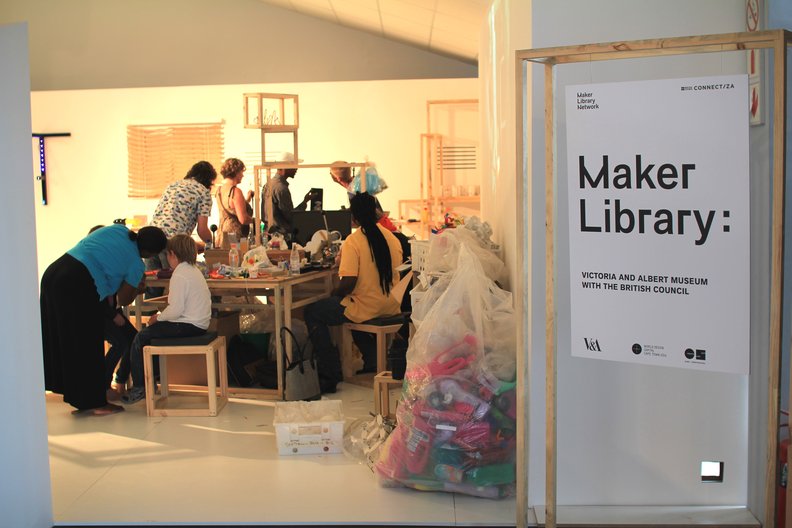 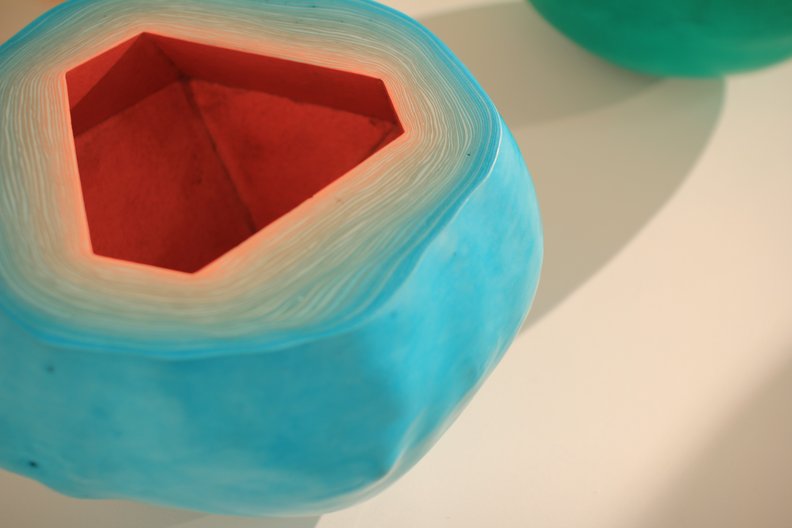 The Gallery display at Maker Library at Guild Design Fair was a collaboration between the Victoria and Albert Museum and the British Council. Curated by Jana Scholze and Daniel Charny, it presented the work of 12 designers including Hans Stofer, Shauna Richardson, Martino Gamper and Industrial Facility.

It presented examples of some of the most vibrant design created in Britain, ranging from conceptual to digital to industrial products. Some of the designers were born in the UK, others were educated there, but all are practicing in Britain. Concept and experiment is often central to the approach of making and the exhibition testified to a rich diversity of skills and the ability to translate thought into tangible form. The chosen objects paid tribute to an intense dialogue between different generations of designers, their willingness to share skills and knowledge and to collaborate.

The Maker Library at Guild also hosted a number of activities. Maker Librarian Heath Nash invited local makers to run workshops within the space, which included wood carving, porcelain-making and steel manipulation. He was joined by Tetsuo Mukai from Study O Portable as guest Maker Librarian. Tetsuo used the makespace to demonstrate how to make the multi-layered bowls and bangles from the Fuzz collection on show. He created a new piece using soil that he collected while exploring the area with Heath.

Maker Librarians Thingking, who had a Maker Library at Indaba EXPO, came to visit and ran an Arduino workshop.

This exhibition and programme was part of the Maker Library Network launch.