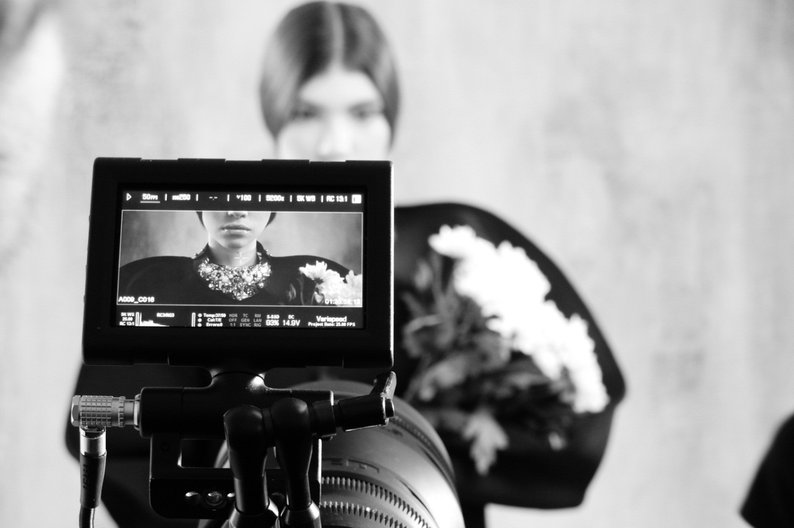 An ongoing collaboration between the British Council and the British Fashion Council, the International Fashion Showcase invites Embassies, cultural institutes and their partners to select their brightest fashion talents, whose work will be shown in a series of exhibitions and installations during London Fashion Week.

On 18th February 2014, as part of the UK-Russia Year of Culture programme of events, a group of Russian designers will take part in The International Fashion Showcase for the first time.

The showcase entitled “NEW RUSSIAN FASHION IN FILM” presents a unique collaboration between emerging Russian designers and filmmakers – from Moscow and beyond. Focusing on the theme of fashion film, which is viewed as a new medium for fashion communication in the digital age, the works explore a variety of approaches – from moving lookbooks to narrative shorts and atmospheric videos.