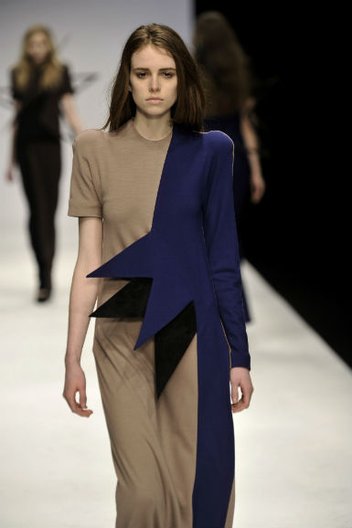 Rok Hwang graduated from the Central St Martins MA Womenswear program in 2010 after finishing both the Fashion Diploma and BA Fashion Design Menswear also at CSM.

Hwang worked for Celine between 2009 and 2011 before becoming a design consultant at Yusuke Maegawa in London. Hwang has also worked freelance on projects for Louis Vuitton and Chloé. In 2009 he received the Chloé Award and in February 2010 he won the L’Oreal Professionals Creative Award. His work has been featured in publications such as British ‘Vogue’, ‘Dazed and Confused’ and ‘The Telegraph’.