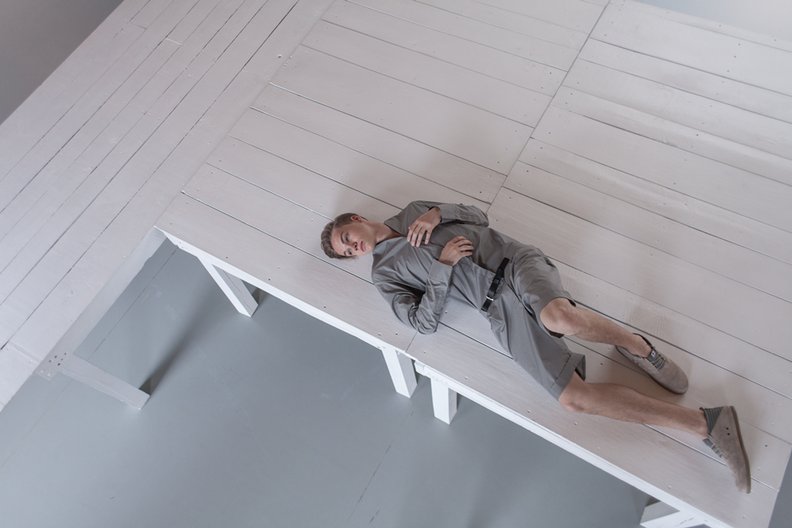 The Top Style Designer of 2011 and nominee for the Czech Grand Design Fashion Designer of 2013, Mirka specializes mainly in menswear. She studied at the University of Tomas Bata in Zlín, and has recently opened a workshop offered tailored services for gentlemen. She frequently works with jewellery designer Stepan Ruzicka. Mirka´s clothes were shown on several fashion weeks and design festivals but also in galleries around the Czech Republic thanks to their pure design and artistic quality.