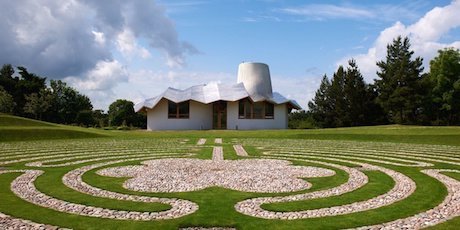 Launched in 2004, the UNESCO Creative Cities Network is celebrating its 10th anniversary this year. The network aims to foster international cooperation between cities committed to investing in creativity as a driver for sustainable urban development, social inclusion and enhanced influence of cultural in the world.

Dundee has received the global recognition and title of UNESCO City of Design, the only UK city (along with Helsinki, Turin, Bilbao and Curitiba) to join 12 others including Kobe, Montréal, Seoul, Berlin and Buenos Aires. It really is a prestigious award that recognises the huge contribution the city has made to design worldwide. UNESCO Director-General, Irina Bokova, designated 28 cities from 19 countries, as new members of the UNESCO Creative Cities Network.

Find out more about Design in Dundee.