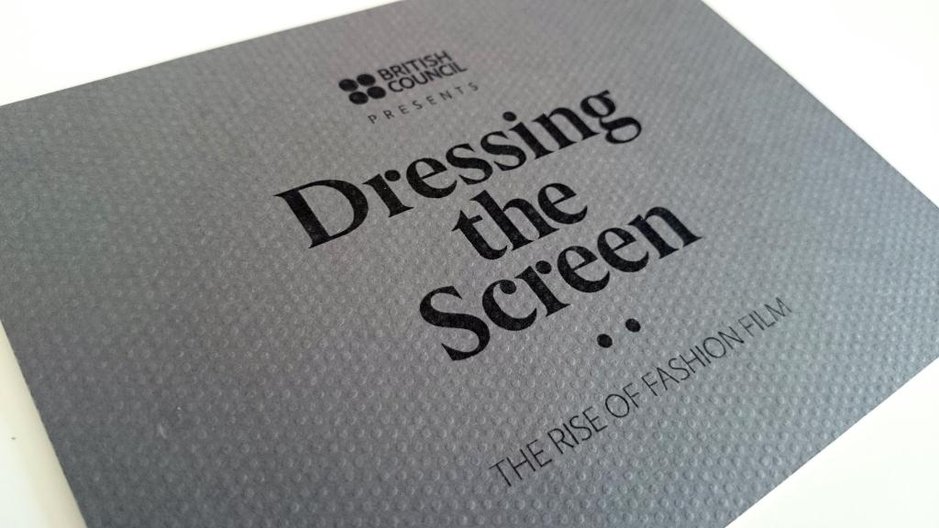 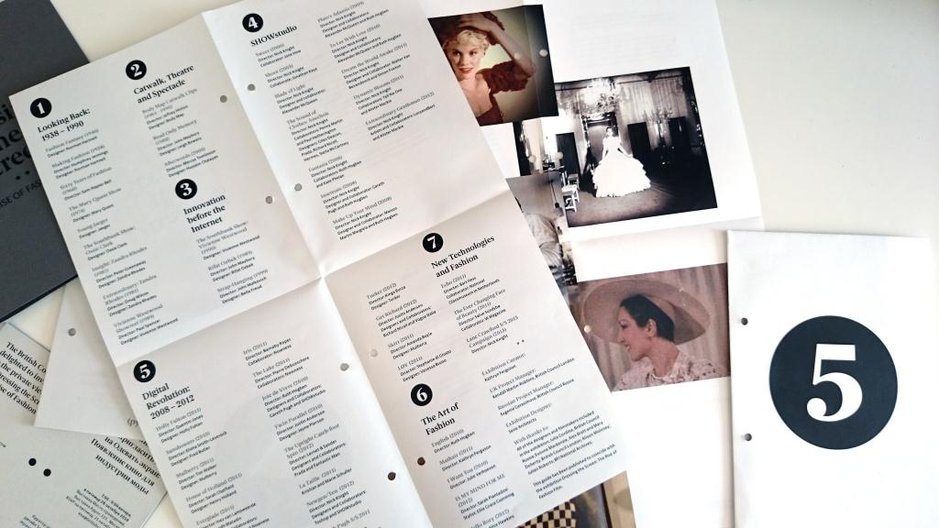 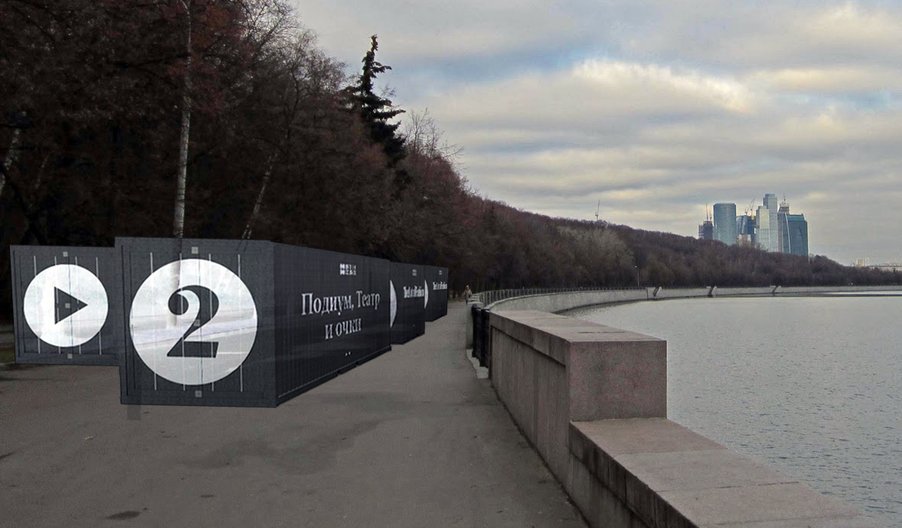 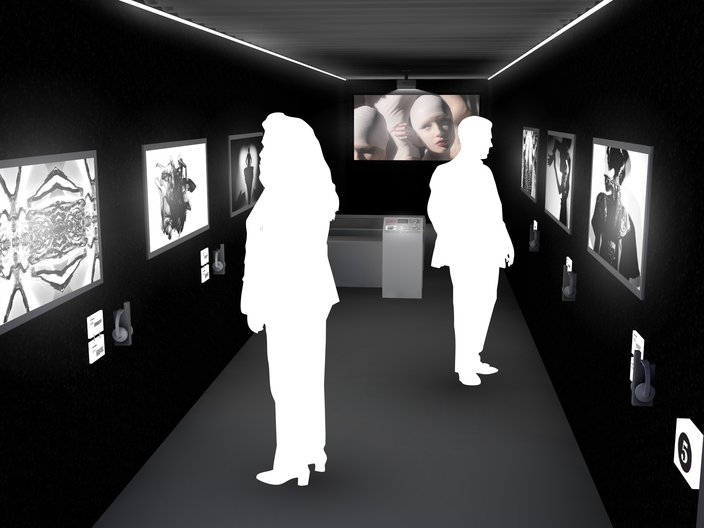 Ed and I realised that we would be able to divide the work evenly and play to our own particular strengths; Ed focusing on the spatial and wayfinding and I working on the print, digital and experiential areas, with branding being the crossover.

Having covered many of these areas in our first and second years at Ravensbourne, we felt confident that we had the necessary skills to fulfil the brief. Taking on the brief in addition to our core university units meant that we would have to put in many extra hours, challenging our time management, however we recognised the benefit that working hard would give us.

Spending much of our time researching, we wanted to immerse ourselves as much as possible in fashion film: we visited exhibitions on fashion, such as Paul Smith’s at the Design Museum; we contacted people in the industry, for example Simmonds Ltd.; and made sure to watch many fashion industry videos on SHOWstudio and Dazed & Confused.

This research also extended to understanding the work that the British Council has done with regard to Fashion, with events in China and Malaysia, giving us a greater understanding of their what they represent and their global presence.

Learning about a field we knew very little of previously proved to be interesting and enjoyable. Our particular design focus became the search for a typeface with all the necessary characters (in this case Cyrillic) and a overall typographic treatment for the brief. There was a line in the brief that mentioned that it would travel for the following four years to four different countries, and so for us it was crucial to have a long-term view of how the exhibition would continue to work. Our concept focused on shipping containers acting as dedicated rooms for each section of the exhibition, which could then be transported globally and used in external or internal spaces. Working on a live project, we wanted to be as thorough as possible, to the point of considering budgetary constraints and reigning in our ideas!

Having submitted our proposal, we were happy with what we had produced and whatever the result we were satisfied in our effort. The nomination was ultimately what we had wanted to achieve, so to find out that we had won alongside several others was a huge surprise! It was great to see that other entries had also won as the standard had been so high this year. It was also a brilliant opportunity to speak to the judges about the entries and understand about how they had evaluated their choice.

Since the awards, Ed attended the D&AD New Blood Academy, which was an amazing two-week experience, working with other top creatives. He says that “This has opened doors for me in the industry and I’ve now got an internship lined up at Landor Associates for September. I’m excited to start, and building my career as a designer.” As for myself, having taken some time out after organising an external degree show for the Ravensbourne Graphic Design course, I am currently looking into the next stages of my career as a graphic designer.

We are both very grateful for the opportunity presented to us by this award, to challenge ourselves as designers and subsequently for the exposure that it has given us within the industry, and I hope that it will continue to support young designers for years to come!"

Hugo Raymond and Ed Yau were among the winners in the British Council brief in this year's D&AD New Blood Awards. To learn more about their work vist http://hugoraymond.com and http://edwardyau.co.uk/