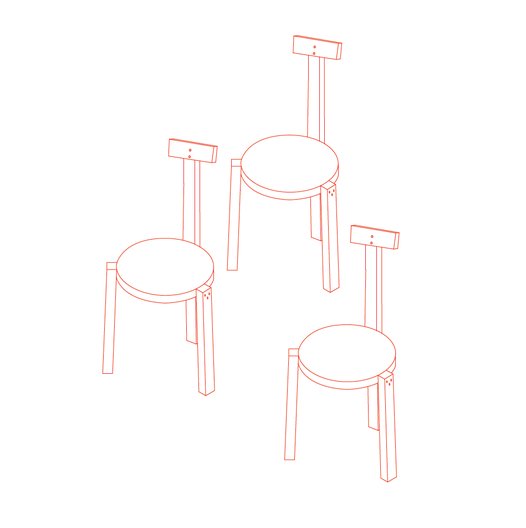 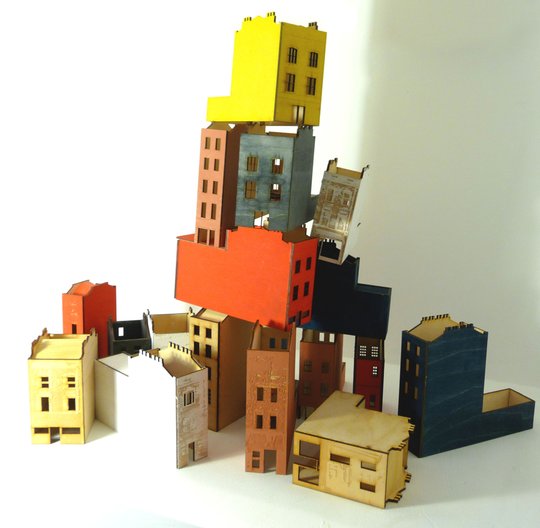 Architect Laura Smith has been selected as the second recipient of the Lina Bo Bardi Fellowship following an open call for applications. Laura will travel to Brazil in October for a 6-week research trip to explore the work of the celebrated Brazilian architect.

Laura’s research will focus primarily on the impact that Brazilian popular culture has had on Bo Bardi's work and how this heritage is translated into contemporary design, helping to define what is to be "brasileiro". Laura aims to investigate Bo Bardi's designed works through drawings and making in order to reveal the architect's design process, intent and influences. Laura has said: "Through the process of drawing and making, I hope to discover the story behind each built work, be it Lina's architecture, theatre sets, exhibition design or furniture. This will be expanded into the wider context and I will look at how contemporary practitioners have adopted her methods of working."

Laura is currently working as Education Coordinator at the Architecture Foundation and is a founding member of the multi-disciplinary design studio Make Do & Draw.

The Lina Bo Bardi Fellowship was initiated by the British Council in 2013 to give UK-based architects and designers the opportunity to travel to Brazil to explore the work and legacy of Lina Bo Bardi. The second in a four-year programme, the Fellowship is part of the British Council’s Transform programme - a series of arts and cultural exchanges between the UK and Brazil in the run up to the 2016 Rio Olympic Games. The Lina Bo Bardi Fellowship is organised in partnership with SESC SP and Instituto Lina Bo e P.M. Bardi.