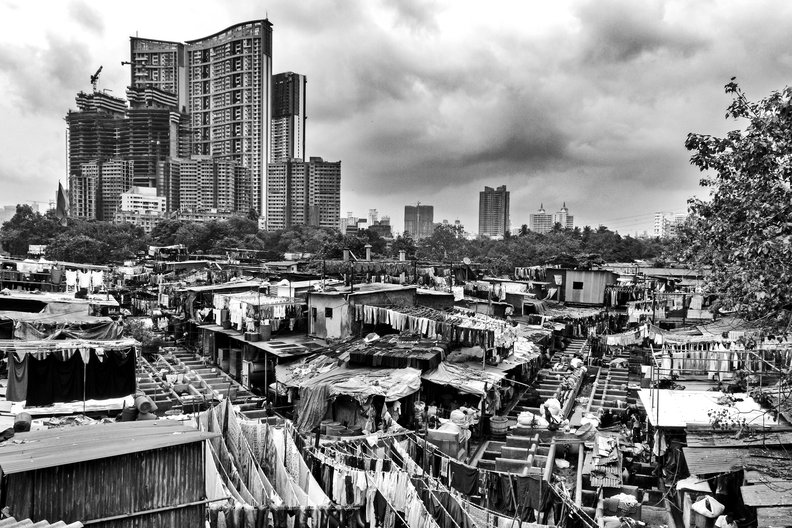 City Visions is an upcoming (25 September to 8 October) Barbican season of films, talks and debates exploring modern cities around the world. Running alongside the exhibition Constructing Worlds: Photography and Architecture in the Modern Age in the Art Gallery, the City Visions film season will engage with key conversations around architecture, urban planning and globalisation at a time of rapid worldwide urbanisation. Below is our selection of highlights of the season.

The season opens with a special preview screening of Cathedrals of Culture, the new six-part 3D film project directed by Wim Wenders, Michael Glawogger, Michael Madsen, Robert Redford, Margreth Olin and Karim Aïnouz. Directors selected iconic and very different buildings to offer their personal responses to the question "If buildings could talk, what would they say about us?".

In Lagos Wide and Close – An Interactive Journey Into An Exploding City architect Rem Koolhaas and filmmaker Bregtje van der Haak study the Nigerian megalopolis in an attempt to understand the hidden logic that makes a ‘dysfunctional’ city work.

Three events will be presented in partnership with the Embassy of Brazil in London. Ana Araújo will introduce Precise Poetry/Lina Bo Bardi’s Architecture which looks at the Bardi’s projects in São Paulo and Salvador da Bahia; at 4pm for the first time in the UK, 85 years after its release City Visions will present São Paulo, A Metropolitan Symphony with live piano accompaniment by Clélia Iruzun and in the evening a panel discussion on the impact of Brazilian architecture worldwide will follow a screening of Fabiano Maciel’s Oscar Neimeyer – Life is a Breath of Fresh Air.

Guardian Cities Surprise Screening - following the Guardian Cities’ callout to readers to choose their favourite city films, the Barbican will present the winning entry. The evening will also include the best 3-minute city films made by Guardian readers around the world.

On Friday 26 September in collaboration with Battle of Ideas Satellites, writer and historian Leo Hollis, our Project Director for Venice Biennale Alastair Donald and others will discuss the various lures and perils of the urban experience in the live debate: Are Cities Good for Us?