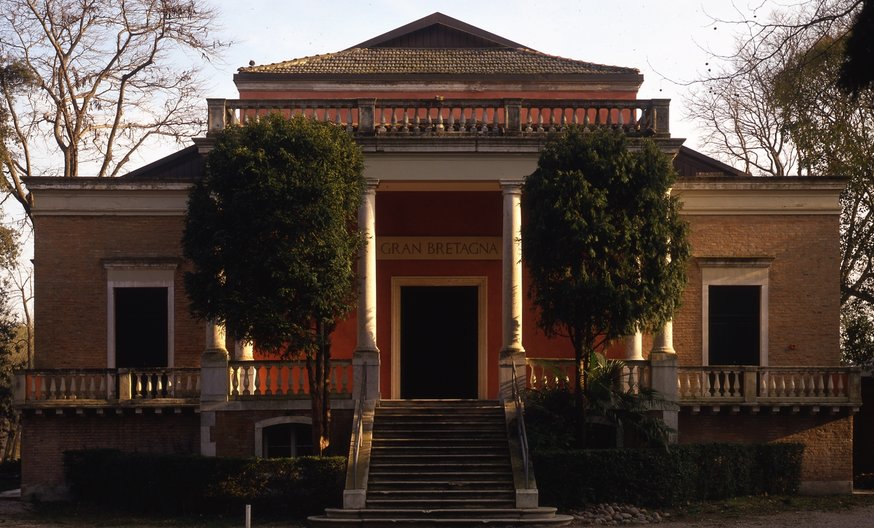 The British Council has launched an open call for exhibition proposals for the British Pavilion at the 14th International Architecture Exhibition, La Biennale di Venezia. The Biennale will take place from 7 June to 23 November 2014. The title of the 2014 Biennale is “Fundamentals” and overall Director Rem Koolhaas has called on national pavilions to respond to the theme “Absorbing Modernity: 1914-2014”.

Reflecting the aim of creating a major exhibition-research project, Koolhaas is keen to introduce a degree of coordination and coherence among the national pavilions. This open call invites proposals for an exhibition in the British Pavilion that responds to the theme “Absorbing Modernity: 1914-2014”. This should be taken as the starting point for proposals that will explore the theme by investigating an aspect of British architecture during in this era.

Architecture in the Twentieth century was shaped by powerful social, economic and political forces (see appendix for Koolhaas’s full statement).  Architects and ideas travelled around the world more than ever before; and radical new ideas in art, culture and design sought to break with the past. We are particularly interested in proposals that examine how British architecture adapted to the condition of modernity.

Commissioner of the British Pavilion, Vicky Richardson, says: ‘We’re excited about the opportunity to contribute to a major research exhibition. We want to take Rem Koolhaas’s theme as the starting point for an exhibition that looks at British architecture from the past 100 years in a new light.’

Deadline for submissions is 21 June 2013. Shortlisted candidates will be interviewed on 5 July and an announcement will be made on 10 July 2013.

Download plans and elevations of the British Pavilion here

For press enquiries or for more information about the British Council contact:

The British Pavilion curatorial team will be chosen by the following panel:

Edwin Heathcote, Architecture and Design Critic for the Financial Times

About the British Council

The British Council is the UK’s international organisation for cultural relations. We build engagement and trust for the UK through the exchange of knowledge and ideas between people worldwide.
The British Council’s global arts team works with the best of British creative talent to develop innovative, high-quality events and collaborations that link thousands of artists and cultural institutions around the world, drawing them into a closer relationship with the UK.
The Architecture, Design, Fashion department develops exhibitions, seminars, workshops, collaborative projects, educational initiatives and specialists’ visits to the UK in conjunction with our colleagues and partners in over 100 countries. We also provide information on British architecture, design and fashion across the globe.

Since 1991 the British Council has also commissioned the British entry to the Architecture Biennale which takes places in alternate years. Since its inception, the Biennale has given a vital international platform to architectural practice and the key issues of society and space that are implicit.  In 2012, the British Pavilion hosted Venice Takeaway, which presented the work of 10 architectural teams examining work from around the world, while in 2010 under the direction of MUF, the Pavilion presented an exhibition Villa Frankenstein.

We aspire to tour the exhibition internationally and to bring it to the UK. In 2013 The British Pavilion exhibition, Venice Takeaway, travelled to London in partnership with RIBA.