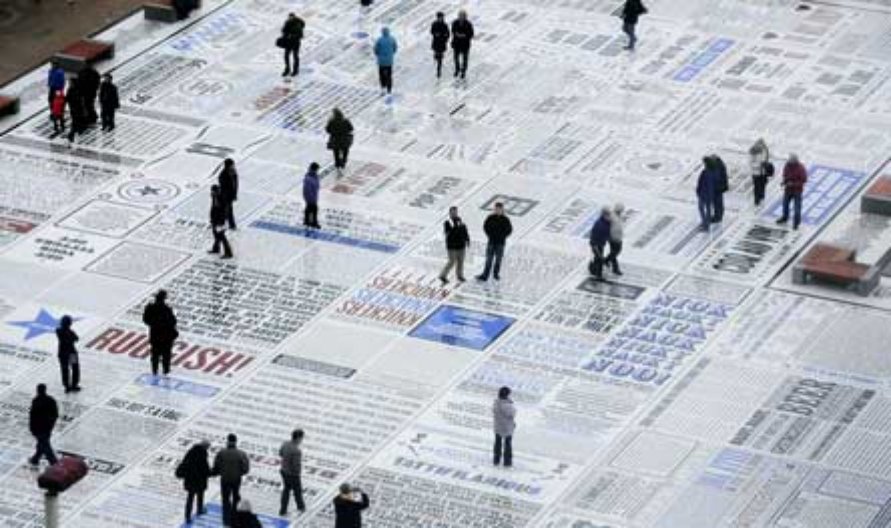 The Comedy Carpet. Image courtesy: Why Not Associates 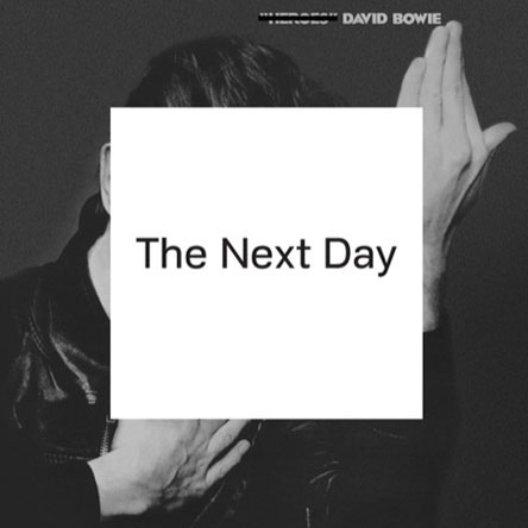 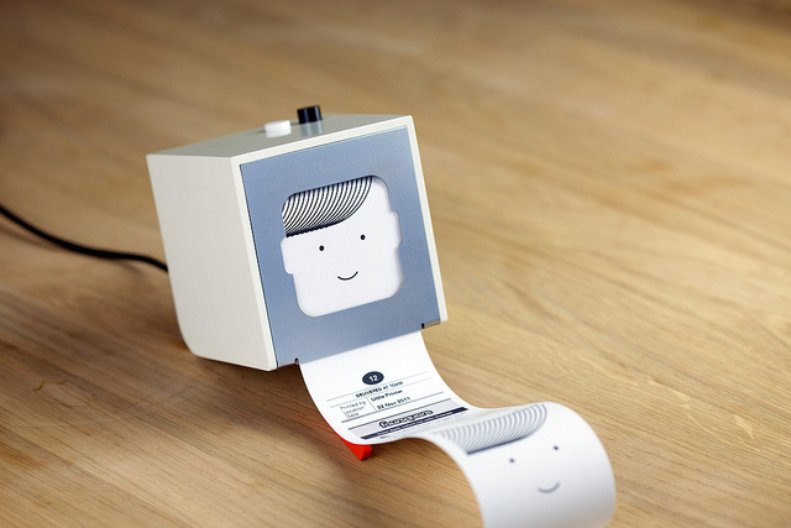 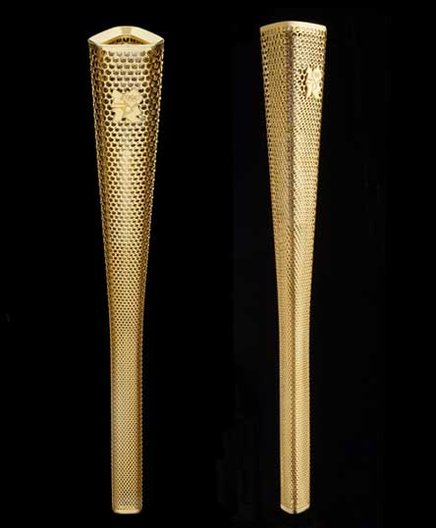 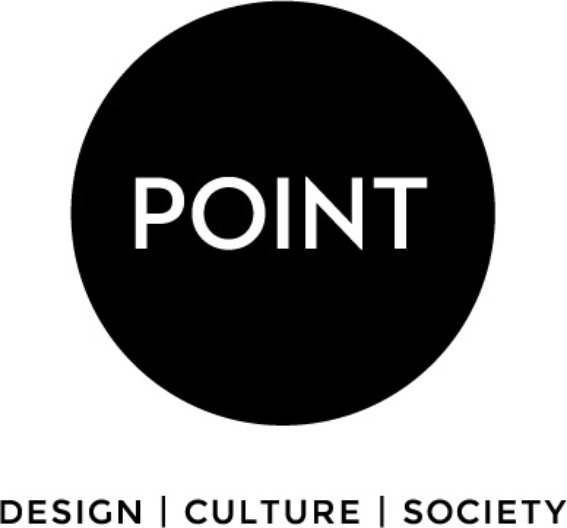 It's always difficult to escape the day-to-day of work and get some inspiration but for those seeking some, the newly launched Point conference which will happen on the 2 and 3 May seems likea chance to make a special effort.

The team behind it really know their stuff with organisers Robin Richmond one of the founders of Typo London; Georgia Fendley, of Mulberry and Construct; and Tim Fendley from Applied, bringing in their network of leading industry contacts for the event.

They've put together a programme of over thirty presentations, screenings, performances, workshops and events by an inspiring line-up of speakers. I'm delighted to say that their line-up includes a number of designers that we've had the pleasure of collaborating with including Jonathan Barnbrook, Nicolas Roope, Matt Webb and Morag Myerscough.They'll be joined by a host of equally fantastic designers including Barber Osgerby, Erik Spiekermann and Andy Altmann.

The whole conference will focus on the theme of authenticity which feels relevant at the moment as discussions on provenance, honesty and quality seem very much of the moment and certainly that recurrs regularly in our projects. See you there.