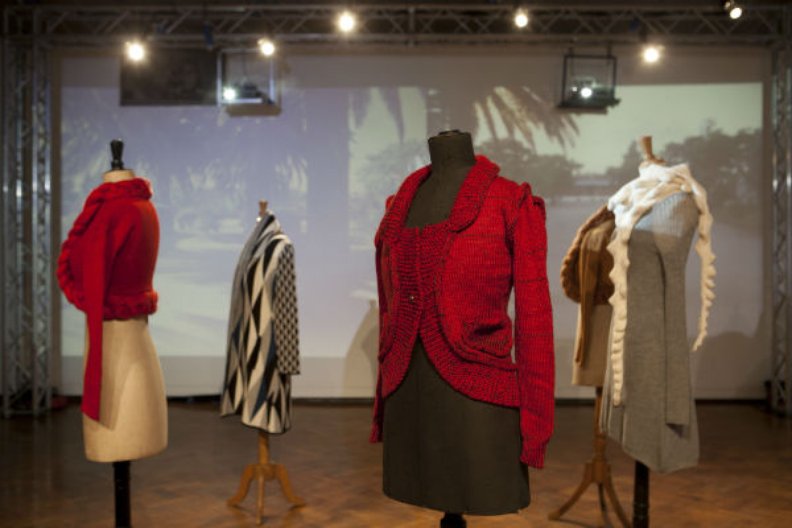 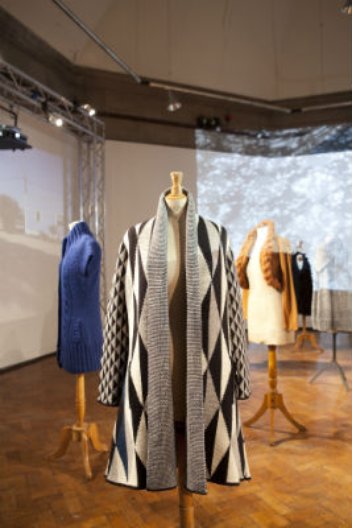 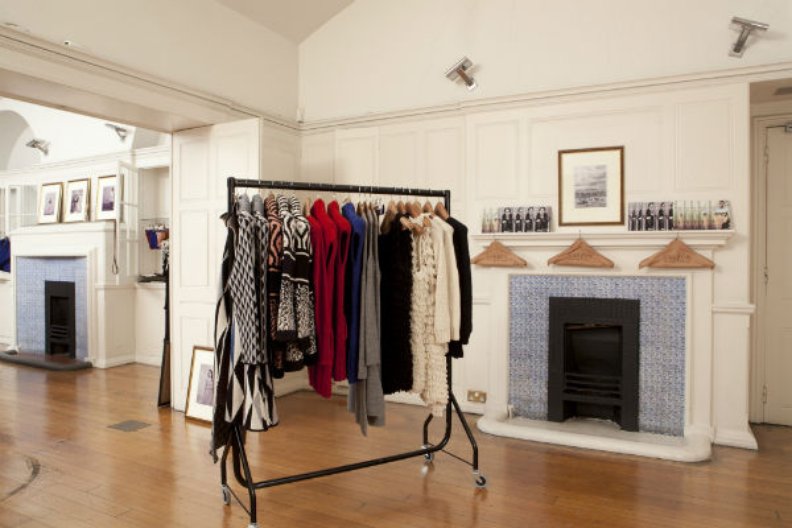 If you hear the sound of horse hoofs at the old Central Saint Martins building, don’t be surprised – Tiggy Maconochie’s fashion film echoes through the halls, emulating the Plaza de Garzón in Uruguay.

Maconochie, an established photographic agent, grew up surrounded by traditional Scottish knitwear mills, which stayed with her when she adopted Montevideo, a small town in Uruguay, as her second home. Her debut collection of knitwear, under the label Garzón, is locally sourced in Uruguay and collaborates with emerging designers in the country, producing handmade pieces using traditional techniques, such as chileco, a highly laborious looped merino wool fabric.

“Uruguay is a huge meat producing nation, so wool is a natural by-product and isn’t wasted,” says the designer. “However, fashion isn’t recognised as a cultural or commercial commodity in Uruguay, so I’m hoping to change this and present the country’s skill and emerging design talent to the world.”

Garzón’s knitwear is entirely fair-trade and hand-dyed in a palette inspired by the Uruguayan countryside. The pieces, some of which weigh up to 1.5 kilograms of wool, are set against a backdrop of an atmospheric short film ‘La Sombra’, which transforms he viewer to W. H. Hudson’s Purple Land, where the label was born and continues to grow.