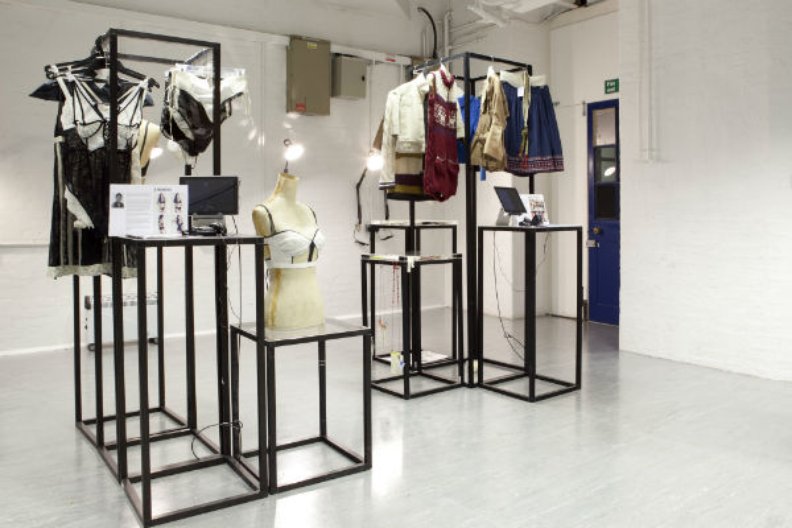 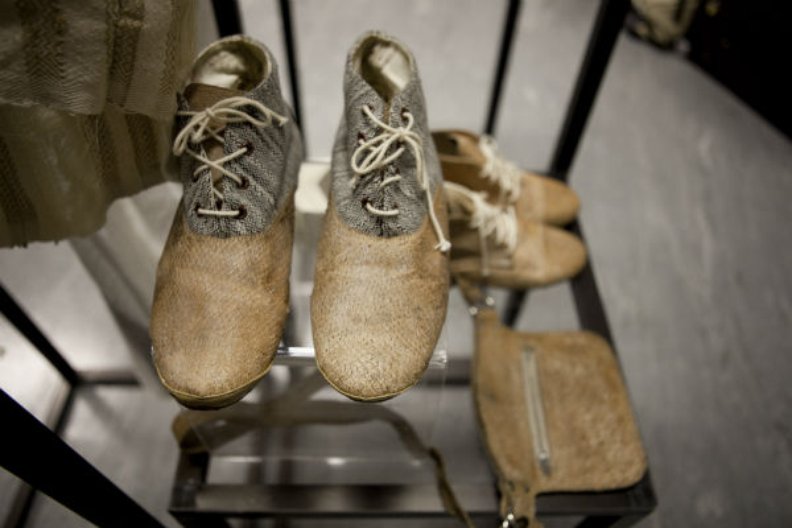 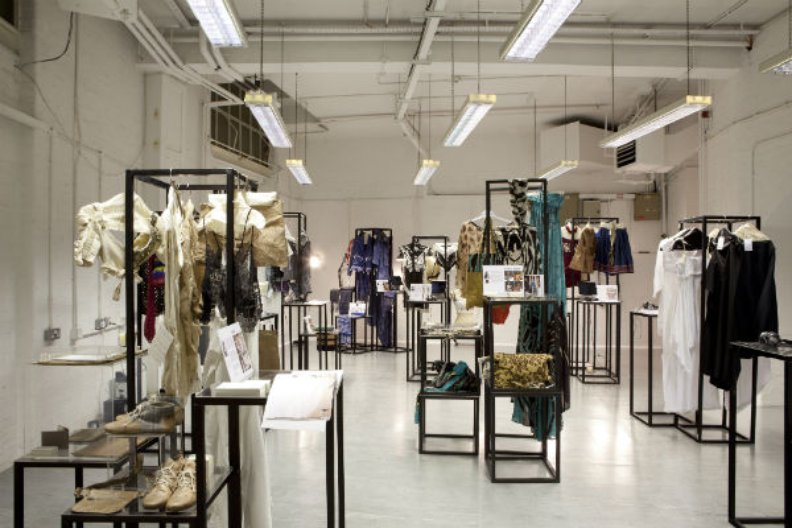 As one of the most prominent manufacturing destinations in South Asia, Sri Lanka’s intentions are firmly based within sustainability and ethical labour. In a speech from Tony Riley, the Director of the British Council in Colombo, there was an emphasis on the huge demand for Sri Lankan manufacturing from retailers in all corners of the globe, as well as the numerous awards and accolades the nation has received for its achievements in promoting ethical work processes and eco-friendly manufacturing.

Young Colombo-based designer Lonali Rodrigo was one of the three winners of the 2010 SLDF Ethical Fashion Designers Award and has taken inspiration from her country’s handloom heritage. Her label, House of Lonali, uses textured jersey fabric leftovers to produce a collection of crochet toppers and pullovers produced in knitting centres in Mallavi and Mullaitivu, as well as garments made from handloom weaves using waste yarn and cut off salvages.

Alongside House of Lonali, several Sri Lankan labels are display their work at the former Central Saint Martins building in an effort to display the country’s eco-friendly mantra and attract prospective buyers.

For Caroline Welwert, living in a fishing town in Sri Lanka opened her eyes to the possibility of reducing waste and increasing jobs for local women. She launched Khogy, a clothes and accessories label, last November with the intention to turn local fish waste into treated leather, made by local craftswomen who are paid substantially for the work. Her effortless and well-made pieces embody what the current Sri Lankan fashion showcase is all about; showing that luxury fashion can come guilt-free.