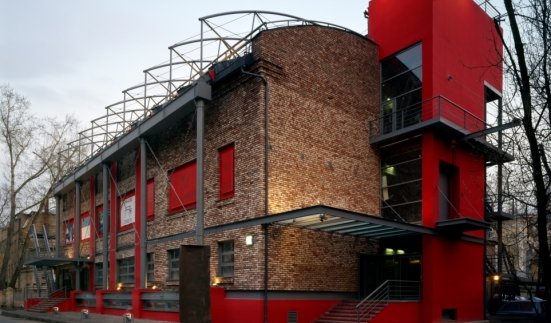 The National Centre for Contemporary Arts

Russia’s National Centre for Contemporary Arts (NCCA) has launched an international competition for the design of its new headquarters in Moscow.

Founded in 1992, the NCCA works to support the development of contemporary Russian art, design and architecture internationally. With a budget of $120m, the Russian Ministry of Culture see the new building as an important link between NCCA Moscow and its regional branches in St Petersburg, Nizhny Novgorod, Yekaterinburg and Kaliningrad. Currently located in a small former factory in central Moscow, the new museum will be developed on a former airfield in the city's northeast. It intends to allow for diversification of the permanent exhibitions programme, to attract a range of visitors and position the institution as an effective creative centre for the arts within Russia.

The competition will be open to early career professionals and young architecture studios, as well as larger international practices. Ten candidates, five from each category, will be selected for the second stage in October, with an overall winner being announced in early December.

The competition opens on 20 August 2013, and full details of can be found here.