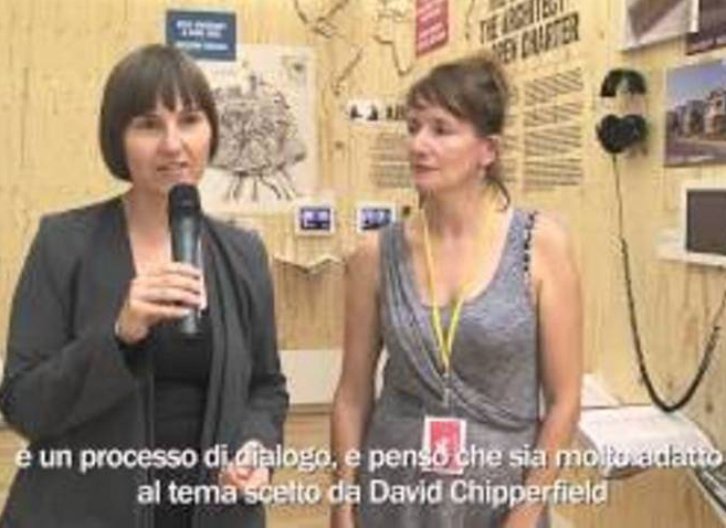 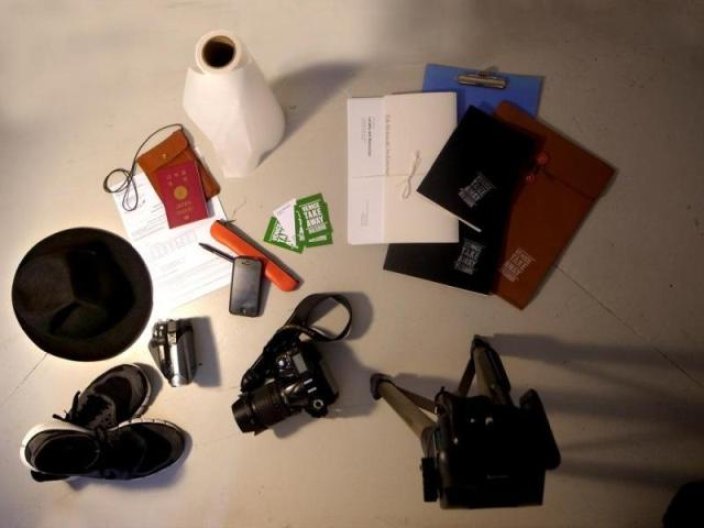 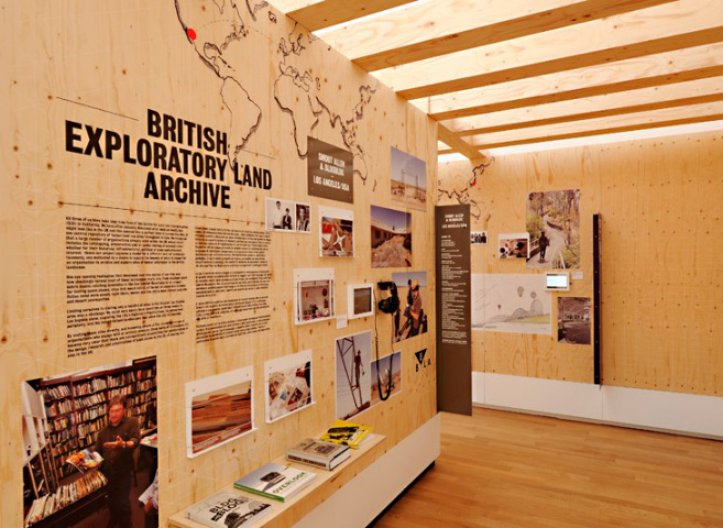 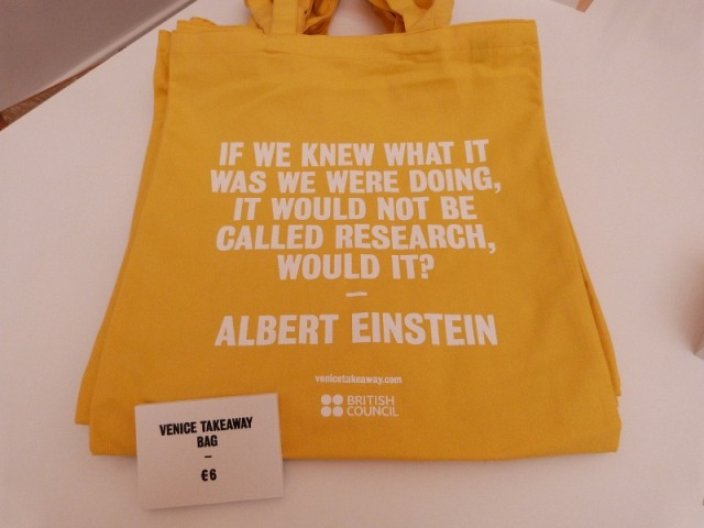 The theme of 'Common Ground’ was selected for the 2012 Biennale by the director, British architect David Chipperfield. In a film made for the Biennale Channel (see also below), the curators of Venice Takeaway explain that they responded to the call to find common ground by creating an international dialogue. The spirit of discovery which pervades the exhibition is the outcome of a search for fresh ideas by ten teams of architects who looked beyond national boundaries for inspiration.

Armed with sketchbooks, cameras, dictaphones and video equipment - and with the excellent Royal Geographic Society Expedition Handbook providing inspiration in terms of how to plan a research trip and record the results - the Venice Takeaway exhibitors made their way to 10 different countries around the world. However, this was no anthropological mission. Rather the projects and resultant exhibition reflected a belief that enquiry, discussion and debate – asking questions about what we do and looking into what we might inspire us from elsewhere – are important aspects of architectural practice. Such an approach can help challenge our preconceptions, jolt us into re-thinking ineffective practices and inspire new ways of working.

Venice Takeaway raises questions about the nature of architectural enquiry. In recent years an ethos that values the local and the indigenous have tended to take precedence, whereas the exhibition suggests the existence of universal issues and the potential for common solutions - albeit ones that are carefully translated into local context. And where much contemporary research seeks statistical evidence to prove the efficacy of a particular approach to design, Venice Takeaway promoted a more open form of enquiry. We took heart from Albert Einstein, who once said, ‘If we knew what it was we were doing, it would not be called research, would it?’

It would be nice if Venice Takeaway helped to generate a space in which young architects can apply their energy, innovative skills and knowledge. At the end of the day, however, whether any of the Takeaway messages and new methods of working will resonate more widely remains to be seen. There are certainly no guarantees. But as Patrik Schumacher, director at Zaha Hadid Architects notes in his introduction to the exhibition catalogue: ‘such is the nature of experimentation’.