What future for the European city? 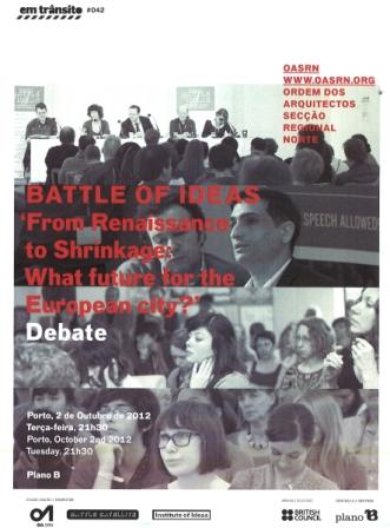 From Renaissance to Shrinkage International Satellite. Image courtesy of OASRN 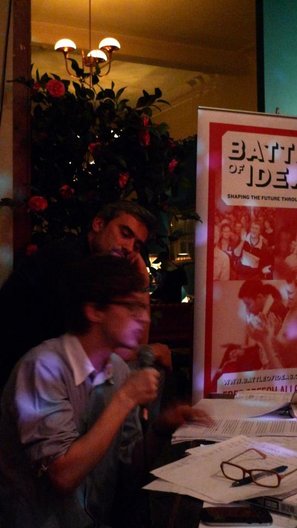 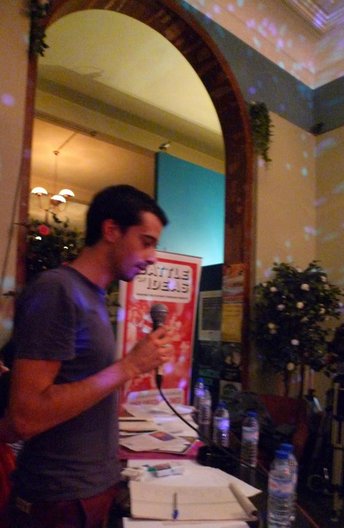 It’s well known that more than half the world’s population is now urban based with much discussion in recent years about  the growth of urban centres in Asia and Africa.  By contrast in a largely post-industrial Europe, a third of cities are stagnating and another third suffer from significant population decline. Discussion has shifted from the ‘urban renaissance’ to whether cities will survive at all.

So what role might architecture and urban design play in addressing these issues?  To explore this question, this week I spoke at the British Council supported debate ‘From Renaissance to Shrinkage: What future for the European city?’ Taking place in Oporto - a city where more than 30 per cent of the population has abandoned the central urban area within a single decade - this international satellite event of the annual festival Battle of Ideas was organised by London’s Institute of Ideas in collaboration with Ordem dos Arquitectos Secção Regional Norte (OASRN). The speakers from Portugal and the UK - including architects, academics, a journalist and a social entrepreneur - attracted a young, lively audience who were not only keen to understand the problems in greater depth, but also express their opinions and argue over the possible solutions.

With key issues including the pros and cons of using heritage and tourism to revive historic but declining cities, the impact of increasing urban rules and regulations, whether architects have a role to play in social regeneration, and if environmental limits are barrier to renewed urban growth (and if designing for shrinkage is now a more creative act than planning expansion), it was little wonder that the debates continued even as the clock ticked down towards midnight - well after the advertised 11pm close of this Salon type debate.

According to OASRN the event was a significant success, not least because of  the enthusiasm of the audience for discussion and debate. For the Institute of Ideas, who had also organised three debates in Lisbon before moving onto Porto, urban living is just one of many strands of debates at the Battle of Ideas festival at the Barbican, London on weekend of 20/21 October when more than 300 speakers will discuss topics ranging from the arts to atheism and fracking to free will. The British Council will be supporting a further international satellite debate on the future of cities which takes place in Berlin on November 14.