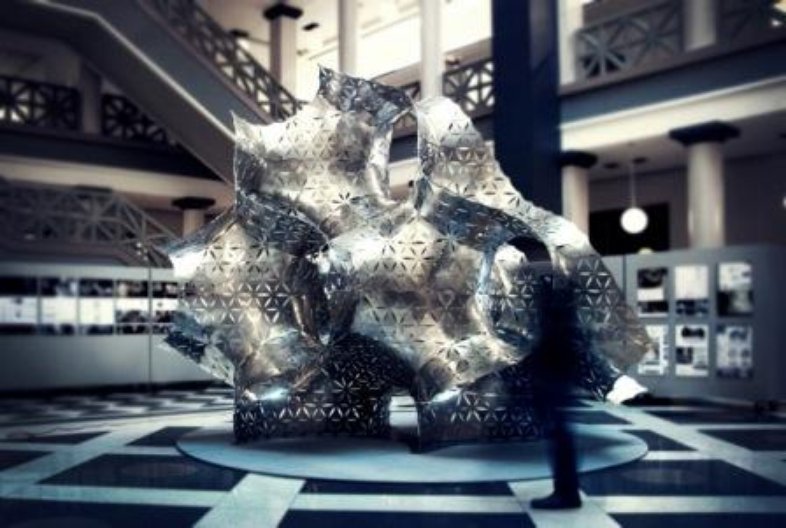 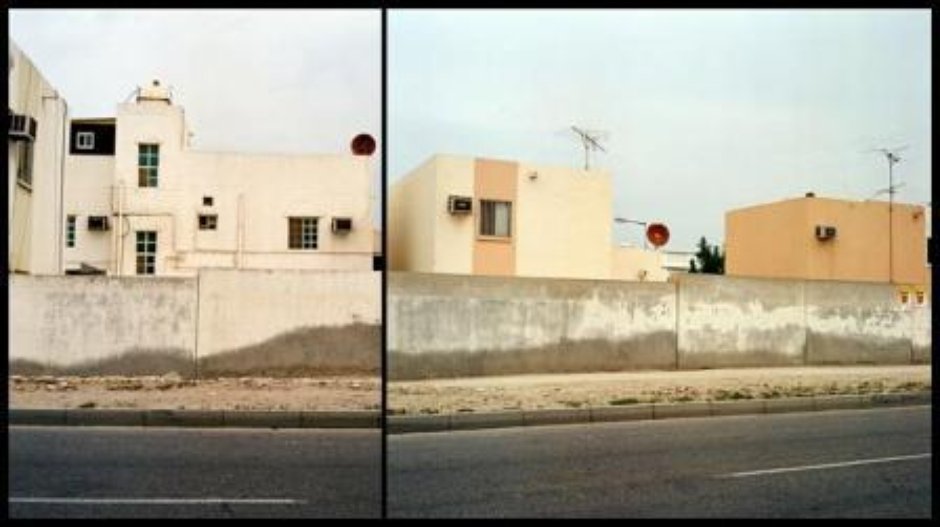 The International Architecture and Design Showcase opens later this month with the London Festival of Architecture (23 June – 8 July). Join in the global debate about architecture and design and visit exhibitions, installations, talks, debates, film screenings and more, organised by London’s embassies and cultural institutes throughout the city.

The Part One (21 June – 17 August) PDF guide for the International Showcase is now available to download here.

Showcase highlights include group exhibitions Home and Architecture of Change: Four Continents, Five Perspectives. Curated by the Museum of Architecture, Home examines the Middle East and North Africa with work by contemporary Arab and international architects. Architecture of Change: Four Continents, Five Perspectives, will see exhibitions from the Caribbean, Namibia, Serbia, South Africa and Taiwan examining architecture, cities, structures and ideas that have undergone radical shifts around the world.

Other highlights include Urban Sports Pockets at the Austrian Cultural Forum, an exhibition examining impromptu recreation spaces that have sprung up in London and Vienna. Vlad Tenu’s installation of Minimal Complexities will be on display in the new Central Saint Martins atrium at Kings Cross for the Romanian Cultural Institute and the Architectural Association of Kenya’s exhibition in Stratford will explore new thinking about the urban environment as confidence grows about the nation’s future.

On July 5th, the Silver Pigeon Award, designed by Tomoko Azumi and commissioned by the British Council and the 2010 award winners, the Embassy of Japan, will be awarded to the best national contribution during the London Festival of Architecture.

Part Two of the showcase will take place from 17 August 2012, concluding with London Design Festival (14-23 September) and involving many more countries including Burkina Faso, China, Hungary, Peru, Tanzania and Zimbabwe.

Click Here for more information about the British Council’s 2012 programme and the London 2012 Festival.