IFS: Fashion is (Not) a Mask 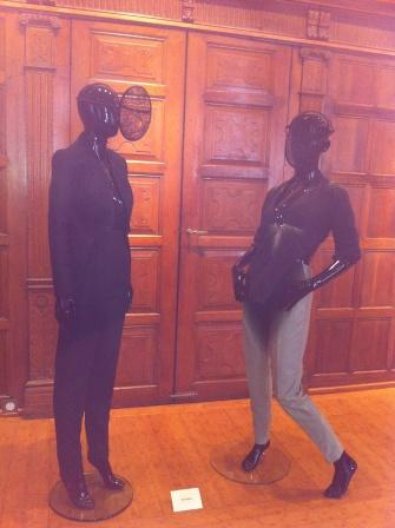 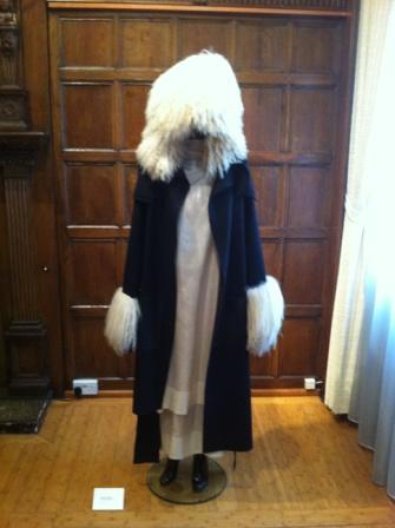 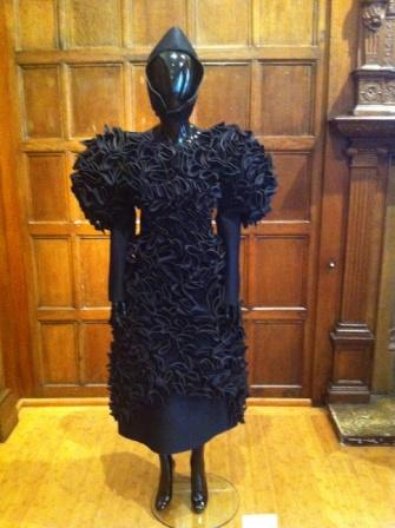 Drawing on existential themes from psychology and design, the Romania exhibition ‘Fashion is (Not) a mask’ speak about current issues such as social interaction and gender and humanity in an age of technology and consumerism. Dinu Bodiciu, one of the designers participating in the exhibition, has already had his designs featured in the V & A museum and worn by Lady Gaga. A graduate of the London College of Fashion, Romanian-born Dinu aims to reinterpret the human body in a surrealist vein. He is particularly well known for his striking head pieces which feature in the exhibition. Having already been featured in Vogue Japan and Dazed & Confused, Dinu is definitely one to watch.

Other standout pieces included menswear from twenty (2) two. Mihai Dan Zarug is the designer behind the brand who, having trained in Paris, is now based in Bucharest.  The mix of sharp tailoring, urban influences and fun detailing has already earned the young label a loyal following.

Also featured in the exhibition is Carmen who has been elected this year as one of the three top Romanian designers recognized worldwide by Elle magazine. Carmen’s collections, which have been shown in Paris, London, New York, Anvers and Trieste, feature avant-garde, highly structured cuts whilst mixing natural fibres and high-tech materials.

‘Fashion is (Not) a Mask’ is taking place from 10-22 February at the Romanian Cultural Institute, 1 Belgrave Square, SW1X 8PH.