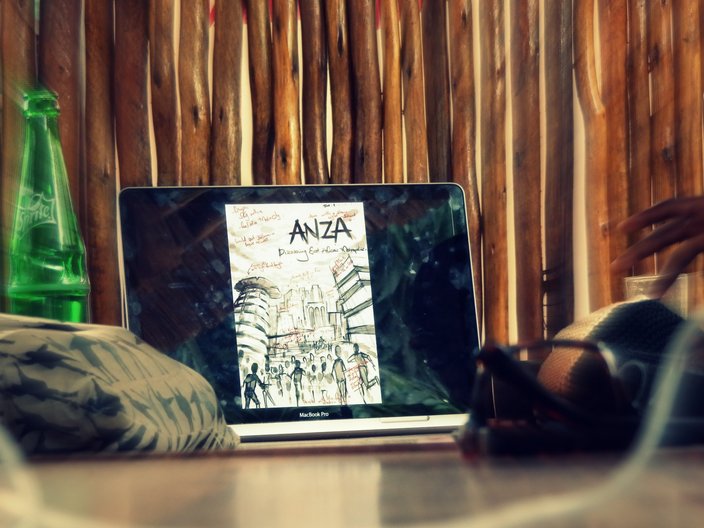 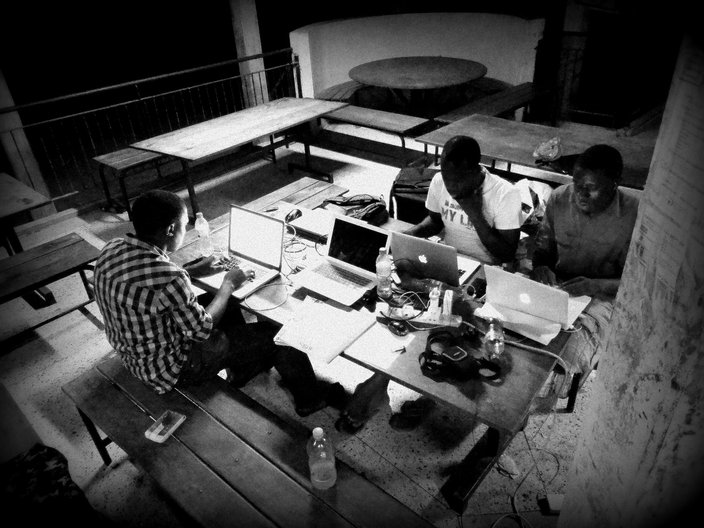 ANZA magazine is a project launched by a group of vibrant university students and recent graduates in East Africa. The magazine's team have created a platform for specialists and the public to discuss the urban and architectural issues which growing cities are confronting.

Next month from 11-23 September the team will be coming to London for part two of the International Showcase and launching the issue 3 of the magazine, My City.

Currently, Comfort Mosha is leading a series of workshops at the magazine headquarters in Dar Es Salaam, preparing the team to their trip in September. See the interesting photographs above and visit ANZA Magazine website for more details about the initiative!

Meet ANZA the team in London: