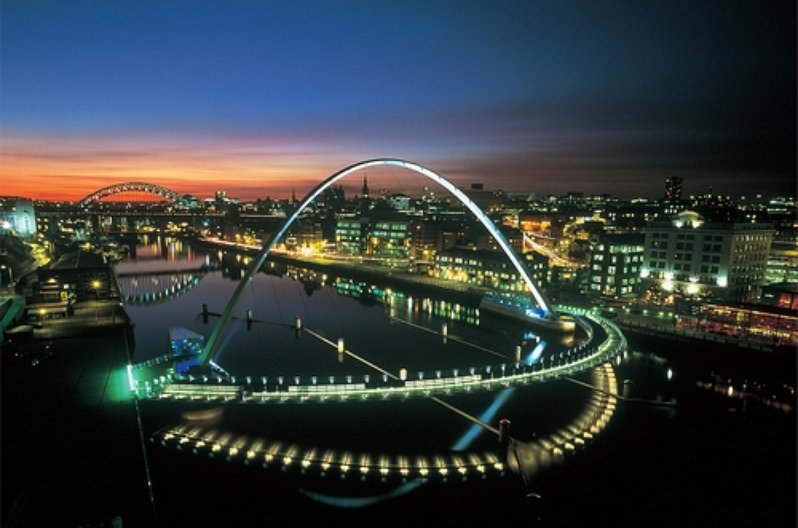 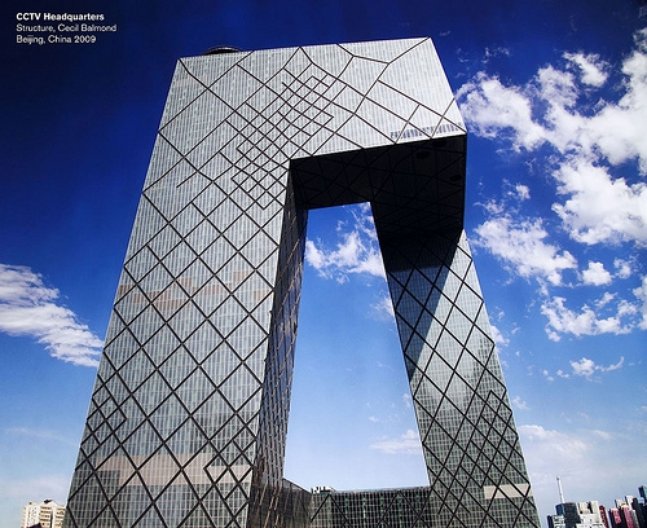 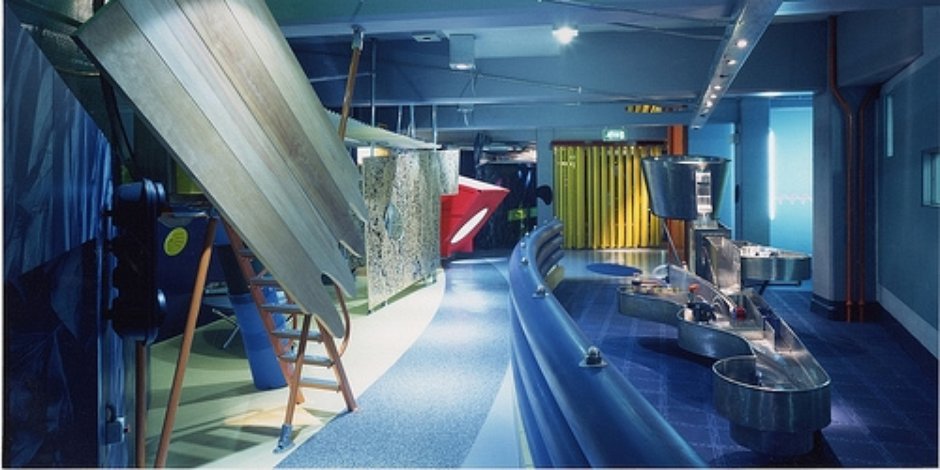 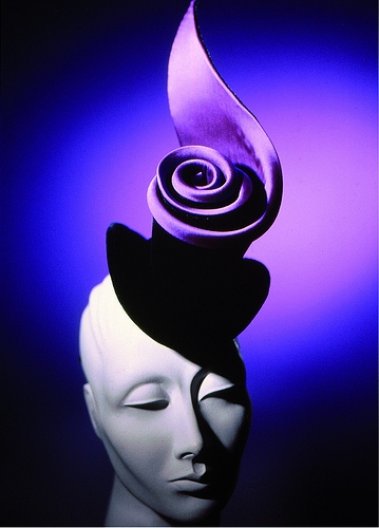 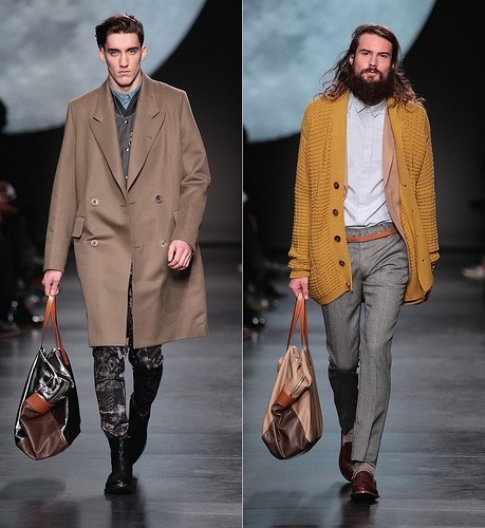 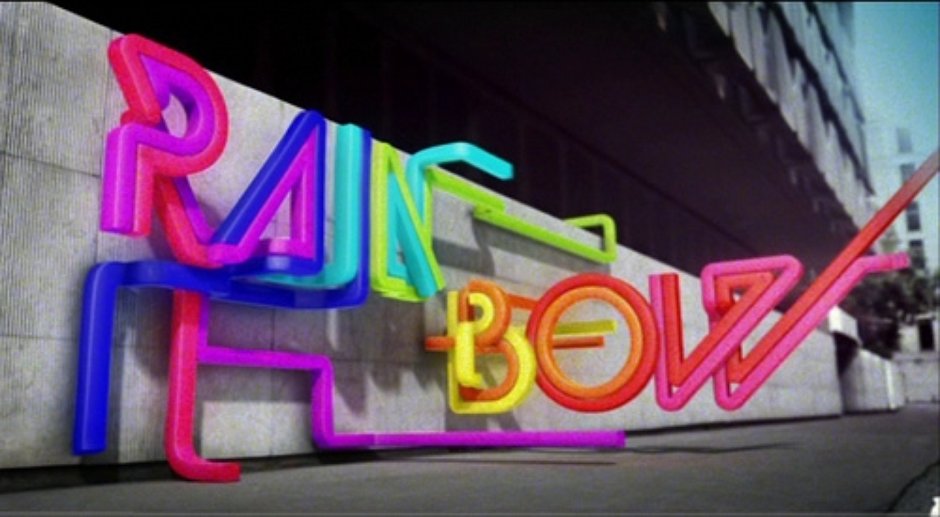 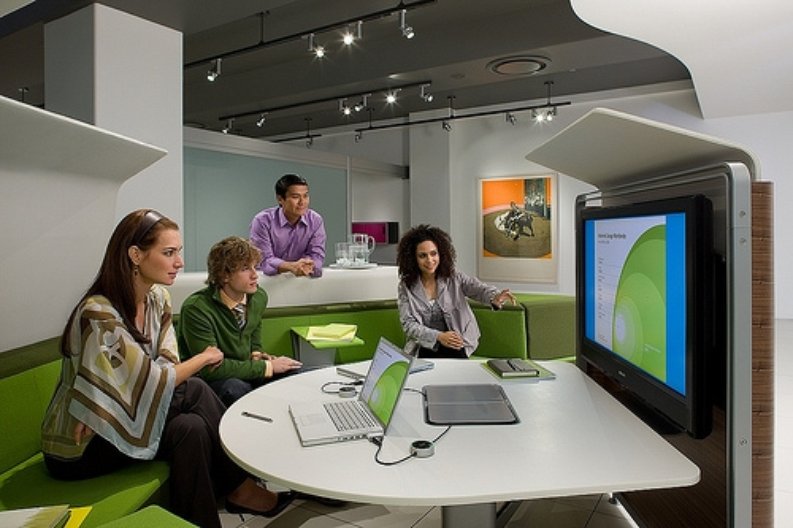 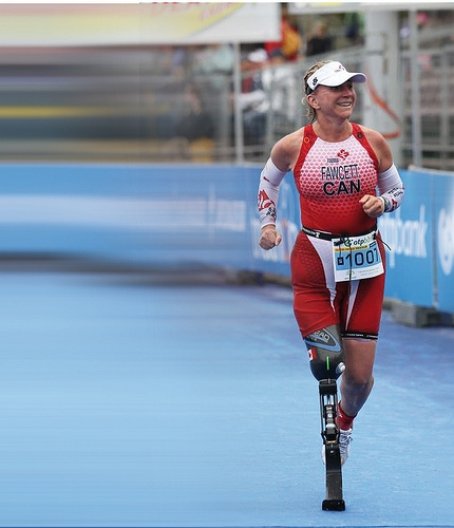 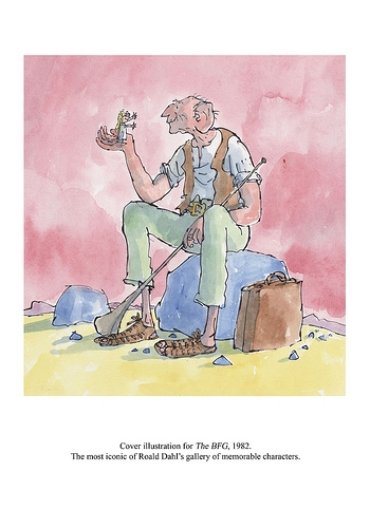 The shortlist for the 2011 Prince Philip Designers Prize has been announced, and here in ADF we’re excited to see the unusual strength of nominations in fashion and architecture.

The Prince Philip Designers Prize, run by the Design Council, was first awarded in 1959 and has since been annually recognising an outstanding British design career which has promoted innovation and progress in their sector through successfully linking design to business and promoting design education.  Individuals are nominated by professional organisations and educational establishments and work in fields ranging from graphics to products to engineering.

Representing architecture this year are Sir David Chipperfield and Chris Wilkinson OBE and Jim Eyre OBE of Wilkinson Eyre Architects.  Our department has worked on many exhibitions with both practices over the last 15 years, and we’re glad to see them honoured.  Also in this category is Cecil Balmond, known for his achievements in structural engineering, and Dinah Casson (RDI, FRCA, FCSD), known for her environmental and exhibition designs.

From the fashion industry we are excited to see two British stalwarts – the milliner Stephen Jones and the fashion designer Sir Paul Smith.  Both have certainly done a great deal for design education and have successfully united their field with business.  Jones first opened his salon in 1980 and since that time has promoted millinery in the UK through his training of other emerging designers.  Smith opened his first boutique in Nottingham in 1970 and has since created an international empire supporting British fashion design.

Other nominees include Shane Walter, the co-founder of onedotzero, which has been at the forefront of digital design and culture through festivals, public events and publishing projects; Tim Brown, the CEO of global design and innovation firm IDEO; Saeed Zahedi, a leading designer of medical prosthetics who works as the Technical Director of Chas A Blatchford & Sons and has treated military personnel at the Defence Medical Rehabilitation Centre and people in Haiti following the 2010 earthquake; and Quentin Blake (CBE, RDI, FCSD), the illustrator of the BFG over 300 other books.

The winner of the Prize will be announced by HRH The Duke of Edinburgh at a ceremony at the Design Council on Tuesday 29th November.