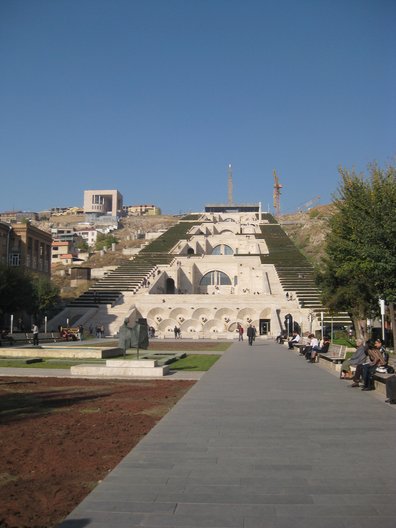 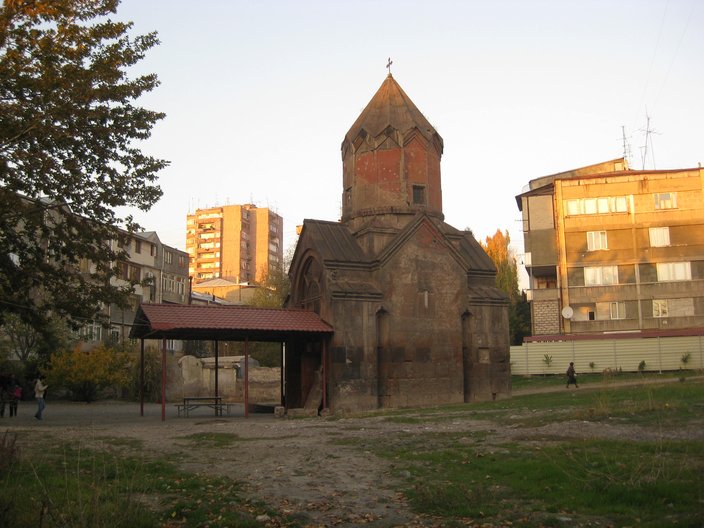 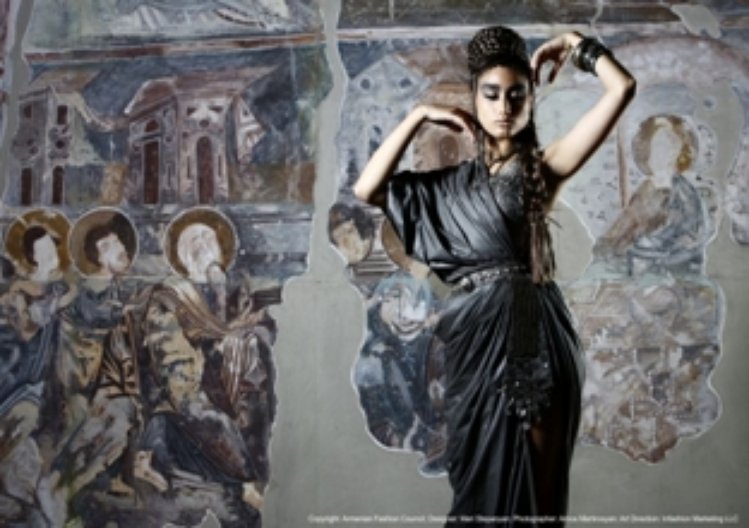 In 2009, Arevik Saribekyan, Director of British Council Armenia, came to our department with a proposal for a collaborative fashion project addressing national identity that she hoped would get EU funding. Her enthusiasm for this idea had developed after she came across a book about traditional Armenian costume, looking at the diverse tribal trends and inspired by their beauty and rich embellishment.

A year and a half on and the project, Fashion Road: Dialogue across Borders, is underway with EU funding and partners from 5 different EU countries, including the British Council UK and representatives from the Goethe Institute, Danish Cultural Institute, Czech Centre, Romanian Cultural Institute. Armine Tadevosyan from the Armenian Fashion Council has been as enthused about the project as Arevik and her team and together they have brought this project to fruition.

The project is a complex one, as is often the nature with EU funded projects in which there are many partners. Broadly speaking, it will pair five emerging fashion designers in Armenia with one designer from each of the other countries involved. Each pair of designers will collaborate on a collection of four garments that will form part of a larger collection of 20 garments to tour as an exhibition around Armenia and each of the countries before ending up in the Cafesjian Centre for the Arts. The collections will be the result of a 10 day residency in Armenia and the respective designer’s country, made up of an intense study of dress and textile traditions and looking at how national identity can manifest in dress. In Armenia they will visit artisans and see how traditional embellishment techniques are used. They will also visit the beautiful costume collection in the National History Museum, and a juxtaposition of architectural gems from the earliest Christian churches in the world to the striking soviet-era buildings and monuments that rise up around Yerevan.

In the UK we are thrilled to be partnering with the University of East London and will be sending one of their alumni, Geannine Pollazzon to Armenia in May for the residency. Geannine specialises in digital print, producing a collection of 12 dresses per season, and is currently stocked in Liberty. She will be joined for the first two days by Lucy Jones and Sian Mooney who will be participating in an international kick-off seminar programme involving all of the countries and who will be talking specifically about trend forecasting.

I am coordinating the project on the UK side and will be developing an exciting programme for the UK residency, looking at our national costume treasures within museums such as the Victoria and Albert Museum, and visiting areas of the country where evidence of national roots can be found in textile traditions, such as lace-making in Nottingham.