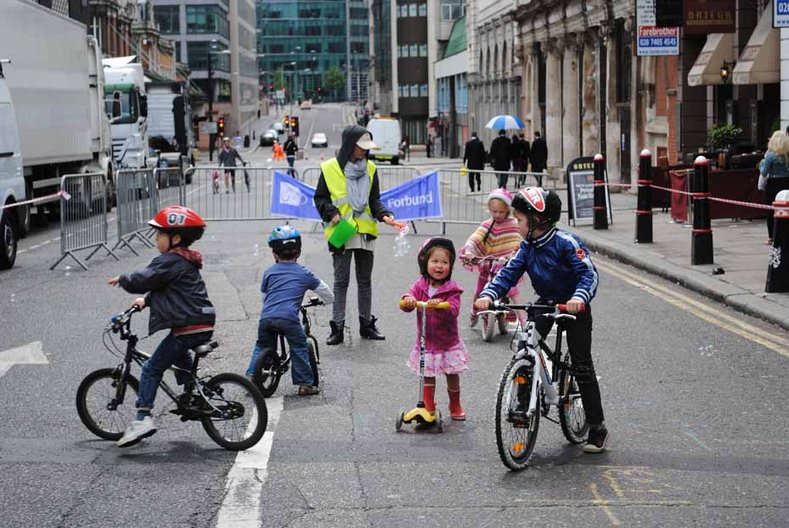 The Danish Embassy ran a cycle event for Children - 2010 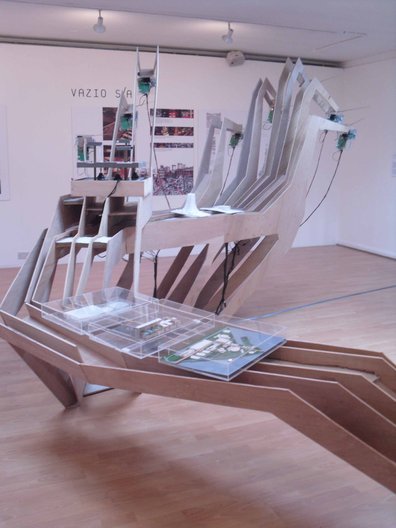 2012 is going to be a prominent year for London. With a huge influx of visitors to the City, the world’s eyes will be on the UK for much of the summer. Building on the success of the International Architecture Showcase 2010 (which we organised in partnership with the Architecture Foundation), The British Council has developed an inspiring and diverse cultural programme which will help form lasting connections and encourage international exchange throughout the City.

The International Architecture and Design Showcase will be a three-month season of events and exhibitions. A few weeks ago we began the task of speaking to London’s 130 embassies and cultural institutes about taking part. Last year nearly 40 embassies and cultural institutes participated in the International Architecture Showcase (IAS), participating in the form of debates, exhibitions, installations, walks, talks and cycles.

Now as a full partner of the London Festival of Architecture (LFA), we will develop the International element of the festival with a diverse and exciting three month programme which will open with LFA on June 23rd 2012 and extend through to London Design Festival, ending on September 23rd 2012.