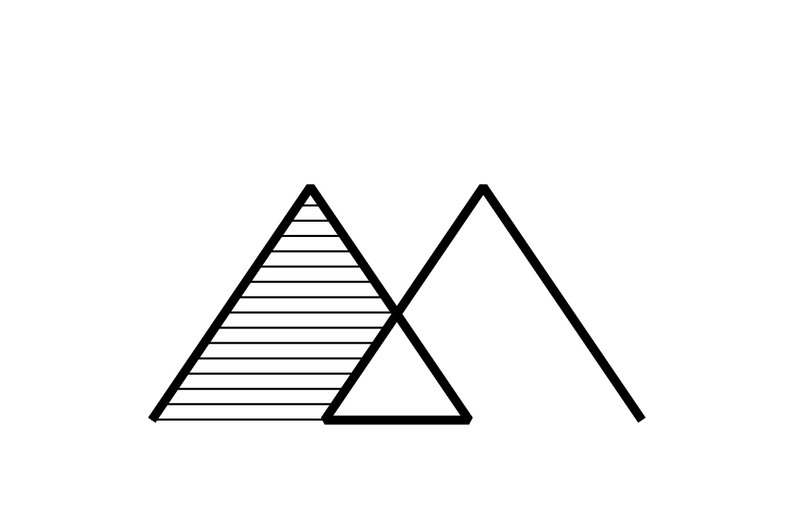 The Architecture, Design, Fashion team is working in partnership with the Royal Academy of Arts, and the Preservation of Monuments Board (Singapore), on a programme of events entitled Future Memory in Singapore. The programme will culminate with a temporary pavilion designed by award-winning UK architect, Asif Khan as part of Singapore’s annual architecture festival ArchiFest in October 2011.

The theme of Future Memory derives from a series of discussion-based events created by the Royal Academy of Arts. The platform was launched in Singapore on July 13 with an RA Forum featuring speakers Liu Thai Ker; Eric Parry, Michael Lee and chaired by Professor Iain Borden.

The Future Memory Pavilion aims to raise awareness in Singapore of the exciting younger generation of British architects. This project seeks to directly initiate and explore a discussion about memory; its connotations and implications for art, architecture and urban space. Dealing with the issues of land and climate, which lie at the heart of Singapore’s heritage, Asif Khan will create a structure made from ice and sand that will mutate during the lifespan of the project. Historically ice and sand have been imported to Singapore for cooling and for expanding the island. The pavilion will explore this history and ask questions about the future of development in the city.

A series of events will explore associated ideas; beginning with the RA Forum in Singapore, followed by a design workshop and concluding with the opening of the pavilion.

Asif Khan is Design Miami 2011 Designer of the Future. His past projects include: Cloud, exhibited during Design Miami/Basel, West Beach Café in Littlehampton and Harvest for Design Museum London.