Dandelion: the making of the UK pavilion 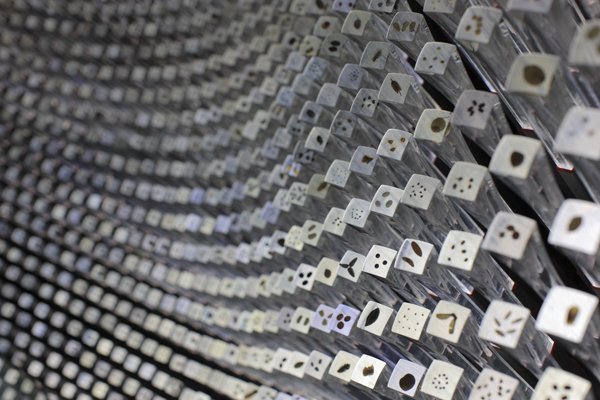 I’ve recently started work on a really fascinating project as part of the legacy of the UK participation at last year’s Shanghai World Expo.

The British Council, along with UK Trade and Investment and the Foreign and Commonwealth Office, was one of organisers of the UK Pavilion and it has been incredible to see Heatherwick Studio’s amazing pavilion design be resoundingly praised here and internationally.

Throughout the six months of the Shanghai Expo the building not only received critical acclaim in architectural press but was one of the most popular pavilions in China and even garnered it’s own Chinese nickname Pu Gong Ying – The Dandelion.

The overwhelming interest in the pavilion and how the team created such a new and unique building has led to a publication and small exhibition which is due to open in May and tour China. The publication and exhibition are intended to reveal some of the story behind the making of this unusual pavilion.

It’s an interesting project to me because it’s a chance to find out more about the inner workings of how this building came into being, including the early experiments and ideas which informed the design along with way, the highs, the lows and the ‘will we make it’ moments which all formed part of the story.

I'll be project managing the various elements but the other good thing is getting to work with some fantastic people - including Kate Goodwin, the Drue Heinz Curator of Architecture at the Royal Academy on the content and with Marque Creative on the design. It’s early days, but i'll post more to on this as the project gets going.