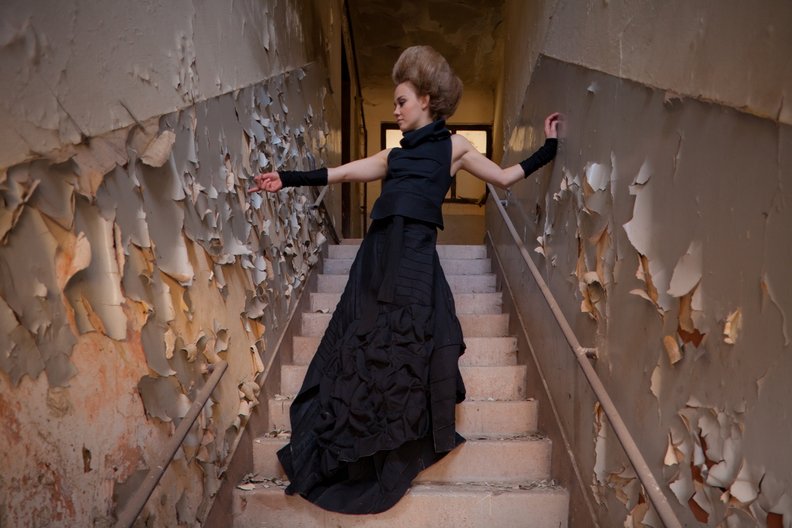 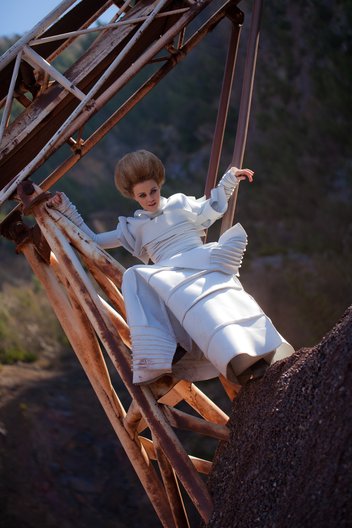 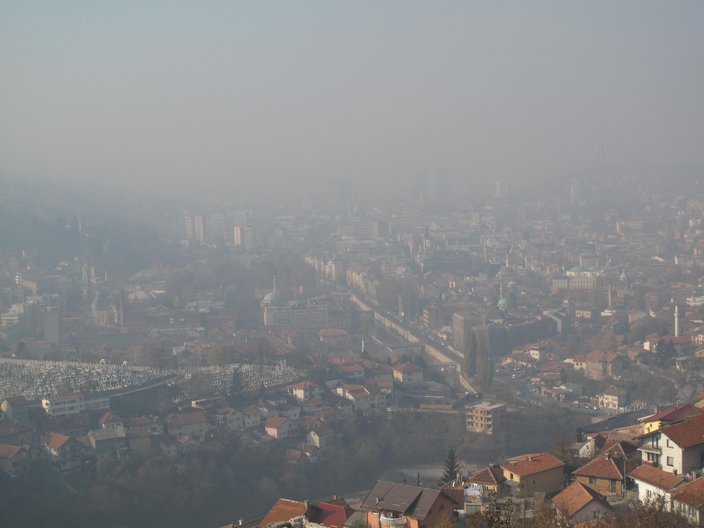 Sarajevo has an international reputation for film production with its highly respected Sarajevo Film Festival and its plethora of film makers and production houses. When working in partnership with the Bosnian fashion collective Modiko to produce a fashion collaboration film seemed to be an appropriate platform from which to start.

In the UK over the past few years fashion designers have increasingly adopted the use of fashion film to communicate the story of a season’s collection. The internet and the accessibility of high quality digital cameras have made prolific this medium which has been explored by artists such as Erwin Blumenfeld since the 1950s.

During the week-long workshop we launched an exhibition of fashion films curated by Kathryn and which was shown at an independent cinema alongside an evening of talks and film screenings. The films shown were a few of the highlights from UK based fashion film makers over the past year. The selected films demonstrated the breadth of appeal for this medium which has been adopted by luxury brand Yves Saint Laurent through to club-culture label Cassette Playa.

Modiko worked in collaboration with local film makers to produce films with guidance from Elisha, David and Kathryn. Modiko are now working on the final edit before launching their films which will be valuable asset when marketing their work to a wider audience.