Call for Participation for the 2012 Venice Architecture Biennale 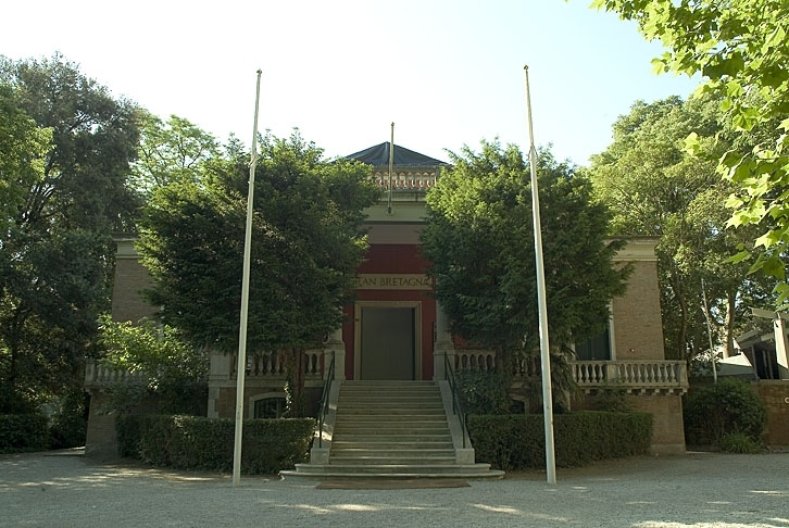 The British Pavilion at the 13th Venice Architecture Biennale will be the culmination of an ambitious global research project designed to make an original and far-reaching contribution to the debate about architecture in the UK.

The Pavilion will provide an injection of new ideas based on the collective research of architects, students, writers, critics and academics. The research will focus on what - and who - makes great architecture; considering issues such as construction, housing, planning, culture, education, procurement, architectural competitions and the role of the client.

On 10 January 2012 an open call for participation and proposals will be launched; and a series of discussions about the brief will be held across the UK aimed at involving a wide-range of contributors. In March the best proposals will be selected and around ten individuals or teams will travel to unearth case studies in locations around the world.

Each ‘Explorer’ will conduct interviews and uncover how, and why something works. Explorers will be tasked with bringing back material including film, photography, writing and drawing. The exhibition will tell their stories and make a series of proposals for changing British architecture.

Venice Takeaway will build on the UK’s history of looking to the rest of the world for inspiration and ideas. Trade voyages shaped the modern world; not only filling museums, botanical gardens and markets but also changing the way we think and introducing ideas that have become part of our culture. Today the flow of ideas is made possible by the travels of architects and by overseas students who come to the UK to study, and often stay to establish their own design studios or to work for British practices.

By discovering the best ideas from around the world it is hoped that the British Pavilion will make an original contribution to the debate about architecture in the UK and influence the future direction of policy and practice at a moment of flux.

Venice Takeaway is curated by Vicky Richardson, Director of Architecture, Design, Fashion at the British Council and Vanessa Norwood, Head of Exhibitions at the Architectural Association.

Vicky Richardson says: ‘We have many good designers in the UK, but the systems and structures surrounding architecture need change. Everyone who has travelled will recognise the feeling of envy when you see a good idea. The British Pavilion aims to gather the best of these and bring them back to the UK.’

The British Council works with an advisory panel of leading architecture professionals across the UK which assists with the selection for the Venice Biennale every two years. For further information please visit www.britishcouncil.org/venicebiennale

Brett Steele, Director of the Architectural Association School of Architecture and AA Publications