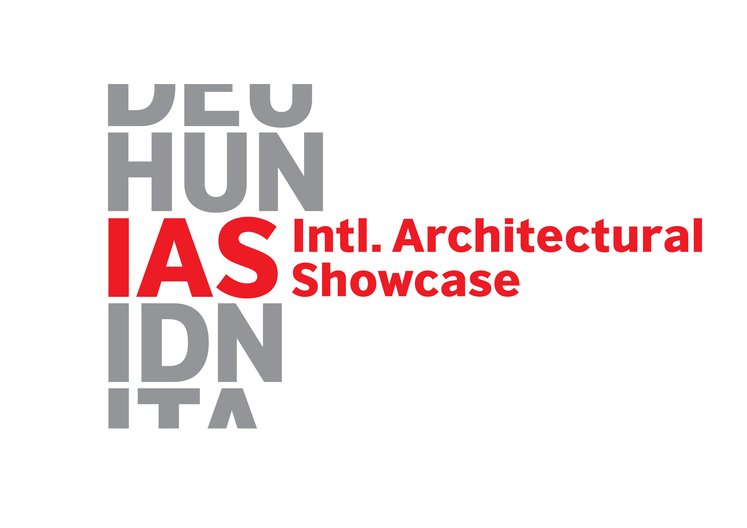 The International Architecture Showcase (IAS) is the British Council contribution to the London Festival of Architecture and presents 39 projects from 35 countries, with a remarkable range of responses to the Festival’s theme, ‘The Welcoming City’. There are projects taking place in embassies, cultural institutes, galleries and public spaces around London.

We commissioned Bibliotheque to create a collective identity for the programme, including a brochure that takes the form of a passport and 39 unique pictograms to represent each project. As a visitor you will have your passport stamped on arrival at the project locations. Prizes will be awarded to anyone who collects over 30 stamps and those who collect the most will be entered in to a draw to receive six new architecture books donated by Thames & Hudson. Look out for the passports at participating projects and the New London Architecture Hub.

This year will also see the launch of the inaugural Silver Pigeon award for the best project in the IAS, presented at the British Council’s gala reception on 1 July. The award will be judged by a prestigious jury including Tom Dyckhoff (The Times) and Julie Lomax (Arts Council England) and the winner will be announced on the LFA website on 2 July. The award has been designed by David Ward, a second year architecture student at Nottingham University. The project will be extended to different educational institutions in forthcoming years.