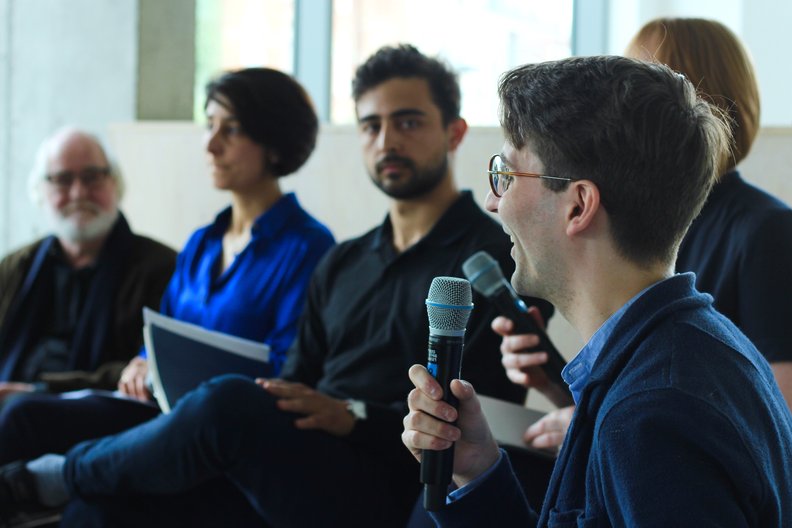 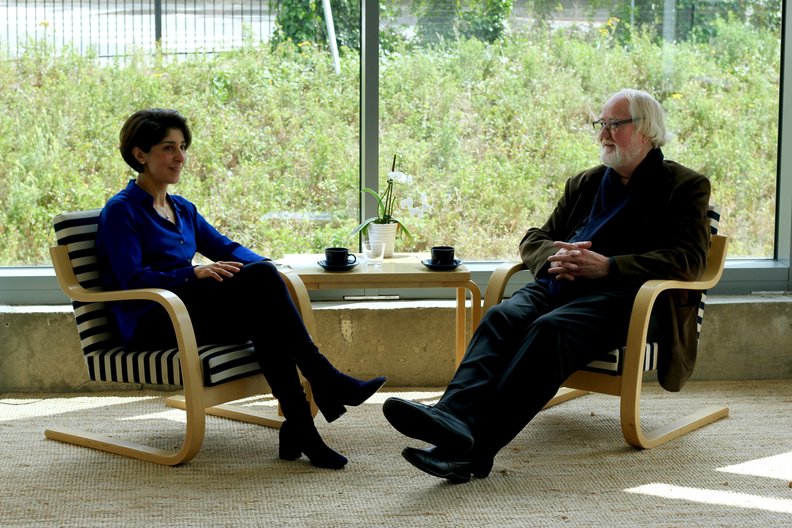 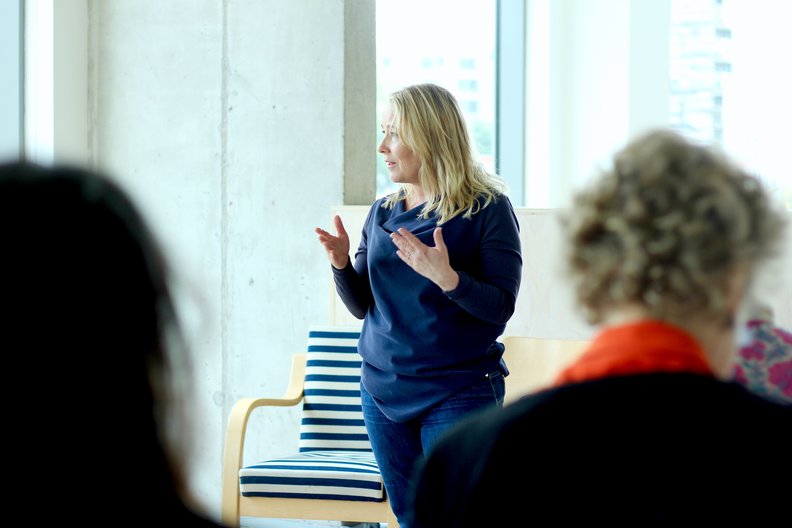 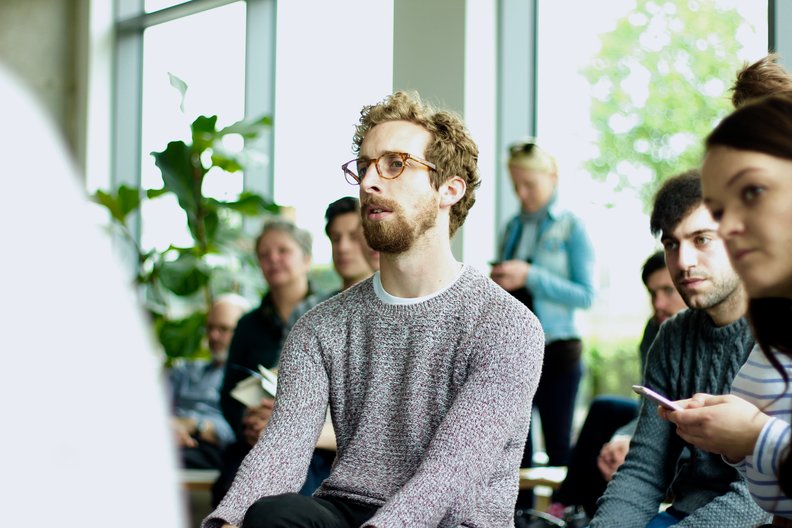 How familiar does the city around you feel?

On Saturday 20 May we recorded a panel discussion about new urban developments in Helsinki, London and beyond.

We collaborated with Disegno, The Finnish Institute in London and Argent to host this event which is part of the Open Senses Festival programme. The theme of the talk was inspired by the research conducted by Luca Picardi during his Helsinki Design Residency in 2016. Picardi’s findings on the Finnish capital's new urban developments culminated in a publication titled FAMILIAR which is questioning whether our cities are becoming more homogeneous and similar to one another.

The talk was moderated by Oli Stratford, editor-in-chief of Disegno and the participating panel speakers included:

Holly Lewis (We Made That)

Listen to the podcast recorded live at The Finnish Institute at Disegno Daily now.

The Finnish Institute in London